A student and also a young mother, Casey Fisher recently went out to have breakfast to the shop. On the way, she saw a homeless man sitting near the coffee shop. He was counting his change. After some time he decided to enter the coffee shop so he could buy something for the money he had. 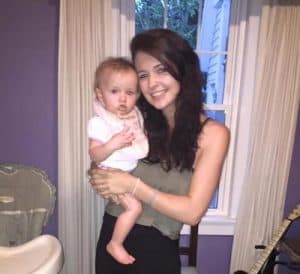 The young mother, Casey felt sorry for this poor man and decided to help him. She bought him a donut and a coffee offered him to have breakfast with her. The poor man happily agreed. 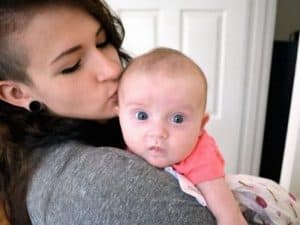 Then she started to the conversation with this homeless man named Chris. Initially, he was being shy, but he decided to open his heart to that kind woman and told her about his life. He told the woman, his mother had died of cancer when he was very young. He didn