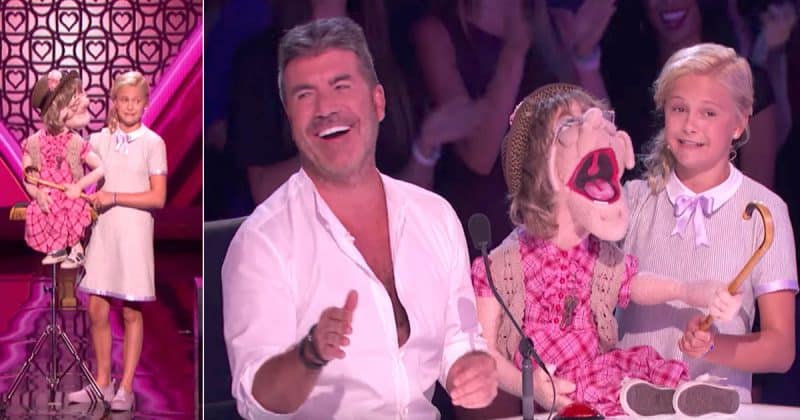 Darci Lynne Farmer has won over the hearts of America with her stunning ventriloquism acts on this season of America’s Got Talent. But her semi-final performance definitely takes the cake!

Shining with excitement, Darci Lynne introduces a new character, a sassy older lady named Edna Doorknocker. Darci Lynne nervously removes Edna from her crate all while trying to avoid being whacked on the head with Edna’s walking stick. Then the two get to talking… 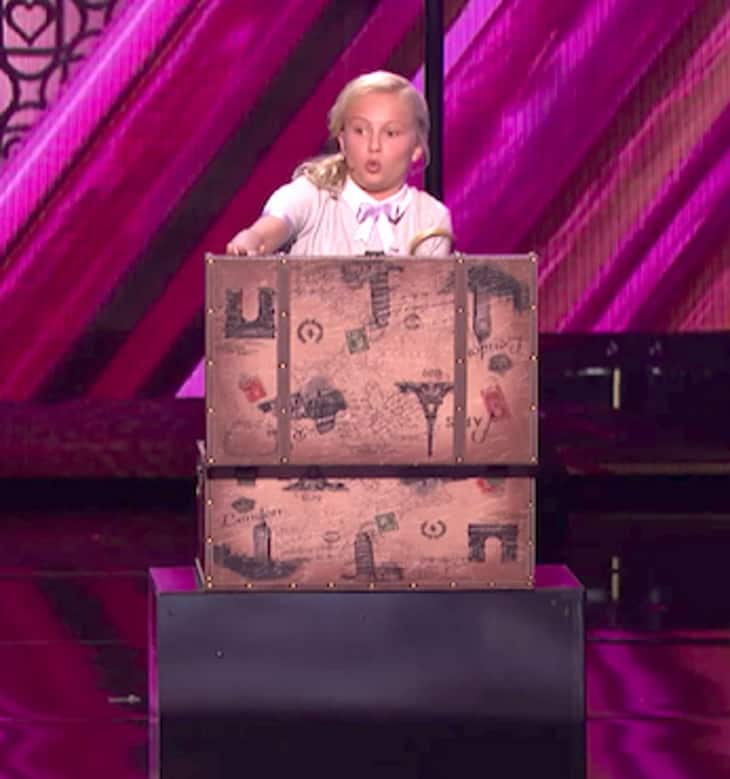 Just like Darci Lynne’s puppet before Edna — a kind fellow named Oscar — she has a big crush on one of the America’s Got Talent judges. It’s not Howie, but Simon that Edna wants to get to know a little better!

Darci Lynne warns her swooning puppet that the age difference could pose some unwanted health risks! Darci Lynne explains to Edna that she is much older than Simon and he could give her a heart attack with his stunning good looks. 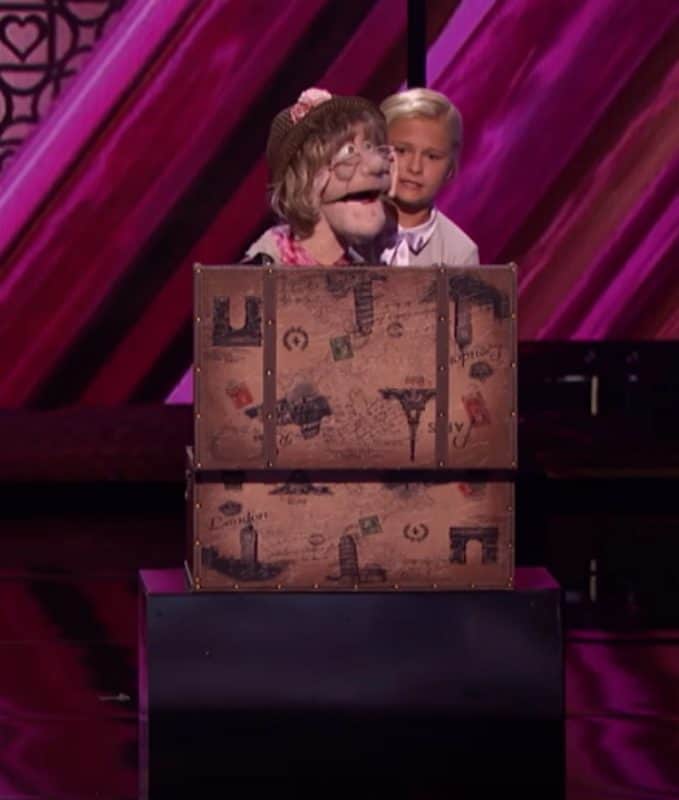 Their silly conversation makes Simon bust out with laughter, as do the rest of the judges. Then the 12-year-old ventriloquist breaks into a spot-on performance of Aretha Franklin’s hit song, “(You Make Me Feel Like) A Natural Woman.”

The silly rendition of Aretha’s song is dedicated to Simon from a Cupid-struck Edna and he can’t help but let his laughter fill the room! This is the funniest performance he’s seen in ages and it’s all at the hands of a talented young lady! 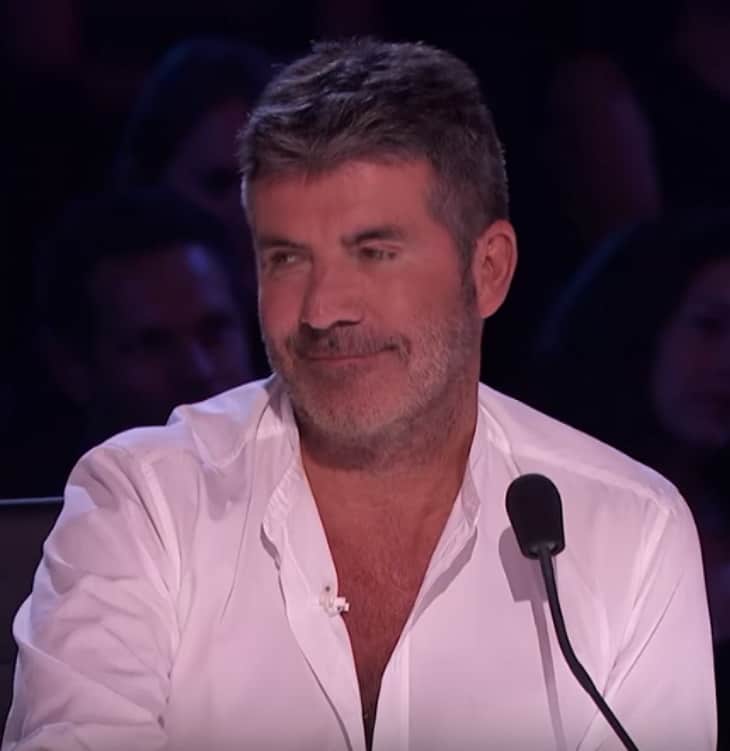 Darci Lynne’s special skill is amazing. Ventriloquism is an insanely difficult skill to master, but this little girl has done just that!

It’s clear Darci Lynne is going far in the entertainment industry with her awesome acts like this. What an incredible talent she’s been blessed with! 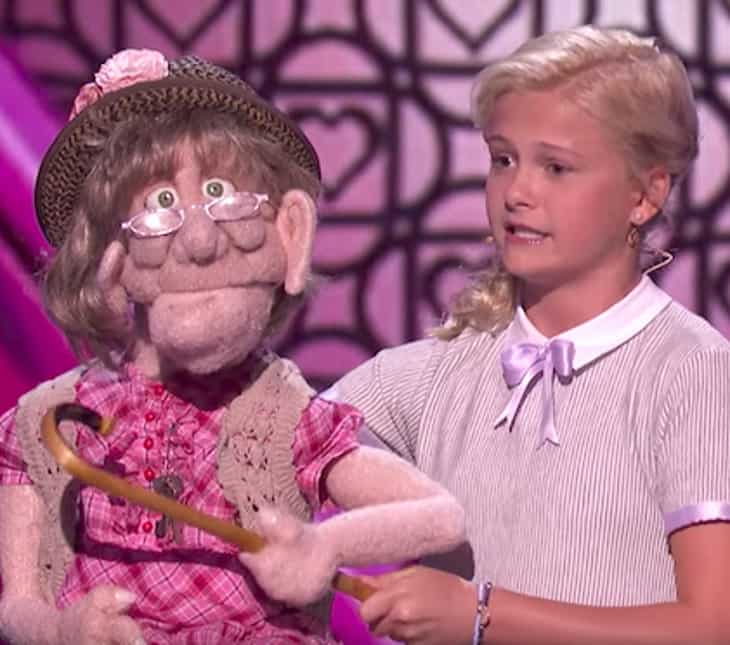 Take a peek at Edna’s debut for yourself in the video below!