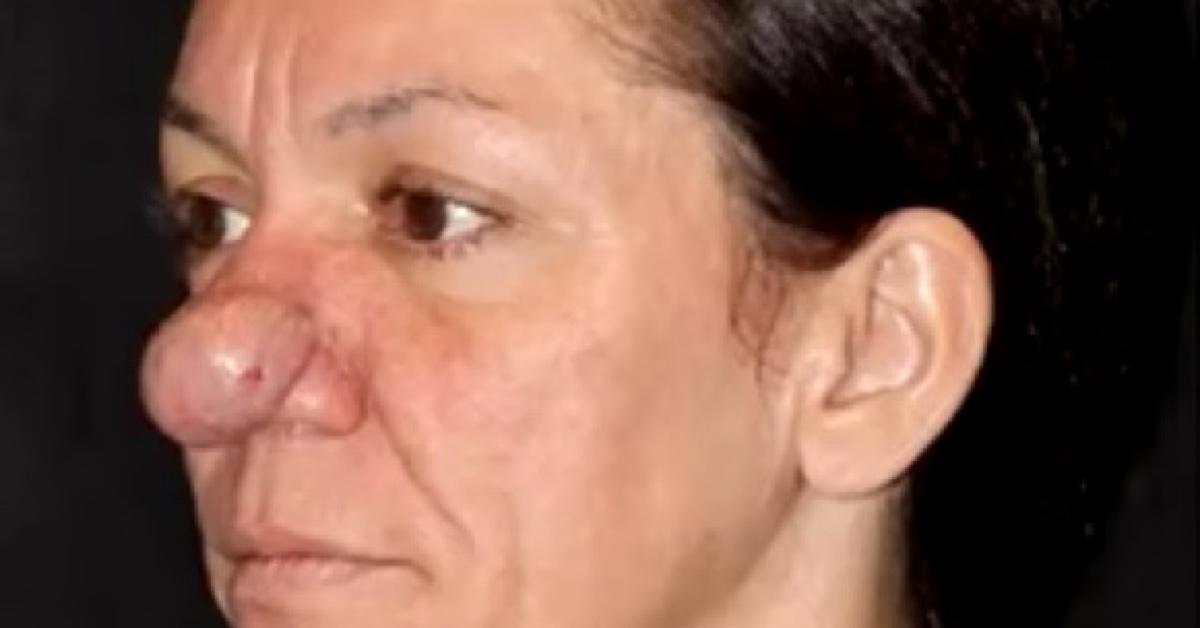 Today, Pamela is a happy, confident woman. But until three months ago, her life was very different. Ashamed of her apperance, she lived in isolation and was constantly depressed.

As a child, Pamela had nearly perfect skin. When she reached puberty, however, things changed drastically. 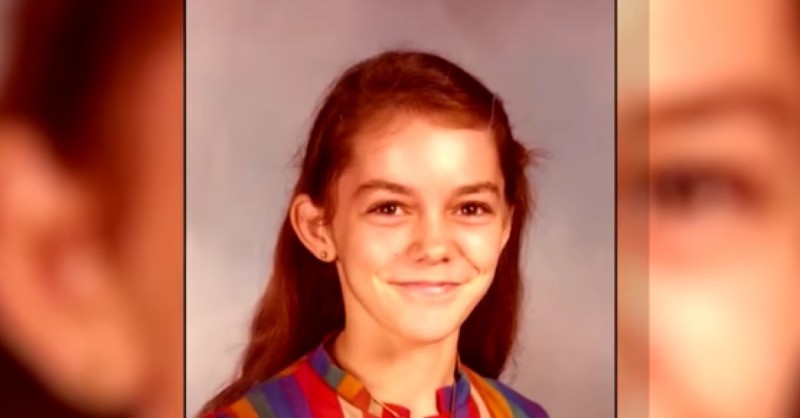 By the age of 15, Pamela’s acne was so bad that no amount of makeup could hide it. And instead of clearing up as she got older, it continued to get worse. Her face was left with permanent scarring and the pimples continued to appear. 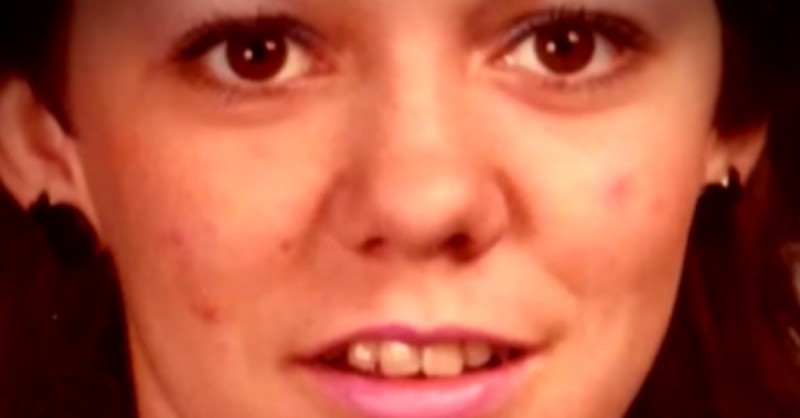 And then, after the birth of her daughter, the situation took an even more serious turn: Pamela noticed that her nose was actually changing shape. It began to swell until it became a red, bulbous mass in the middle of her face. 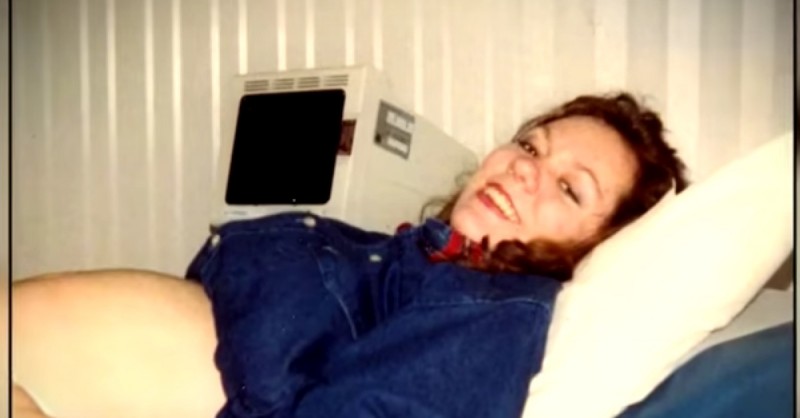 Unfortunately, this was only the beginning of the nightmare. Pamela’s nose continued to increase in size and got darker in color. Her nose was now not only red and swollen, it looked as if it was actually rotting. What Pamela didn’t know is that she was suffering from a disease called rhinophyma, which can be treated if diagnosed at an early stage.

But it seemed like it was too late for Pamela. Her condition was already at an advanced stage and it looked as if she would have to live with her disfigurement for the rest of her life. 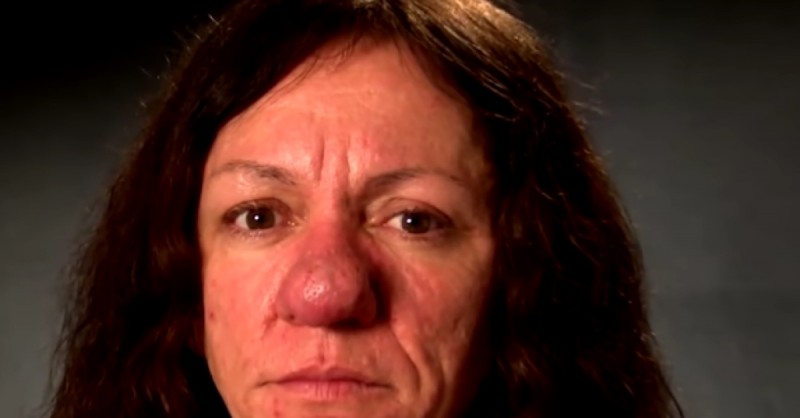 Pamela was ashamed of her appearance and slowly became a recluse, even refusing to see family and friends. She couldn’t deal with other people staring at her and would cry when she saw her reflection in the mirror. 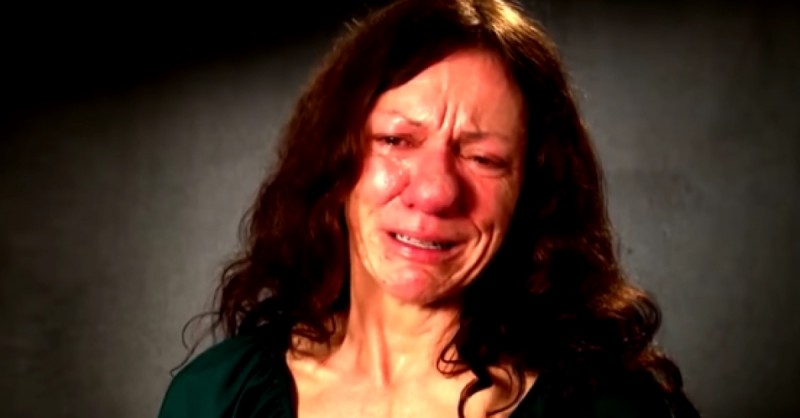 Pamela was lonely and depressed. She knew she had to do something, so she contacted the show “The Doctors” to see if something could be done about her condition. In this show, people can get medical treatment for free if they agree to have the procedure broadcast on TV. Pamela knew it was a long shot, but she sent in her application and waited for a response. Then one day she received a wonderful surprise: it was an invitation to appear on the show!

When Pamela appeared on the show, she was very nervous. The invitation had given her hope, but would they really be able to treat her disease? It took all her courage to allow her face to be seen by millions of viewers and fortunately her bravery paid off. 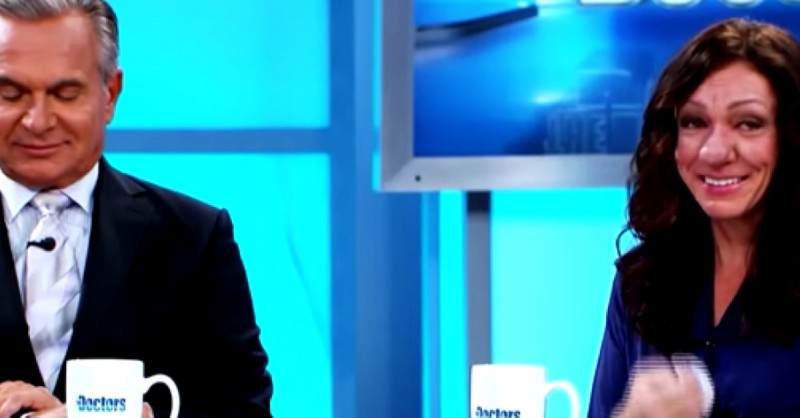 The staff at the show had managed to find a dermatologist who knew exactly what she could do to help. Pamela was overjoyed and agreed to start the treatment immediately. 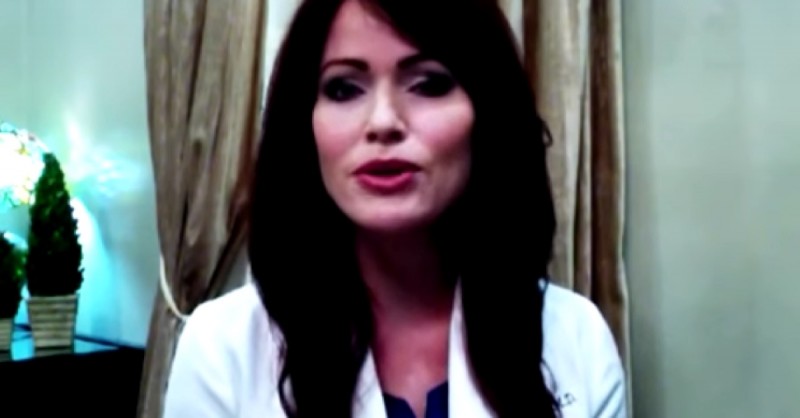 Two weeks after the show, the three-step process began. First, the doctor used a laser to remove the infected areas. The next step involved medication that tightened Pamela’s skin and shrank her pores. 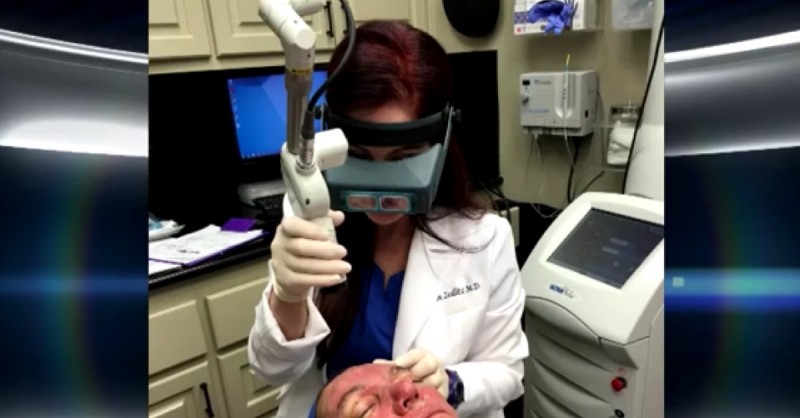 After four weeks of medication, the dermatologist used the laser again to remove more tissue. 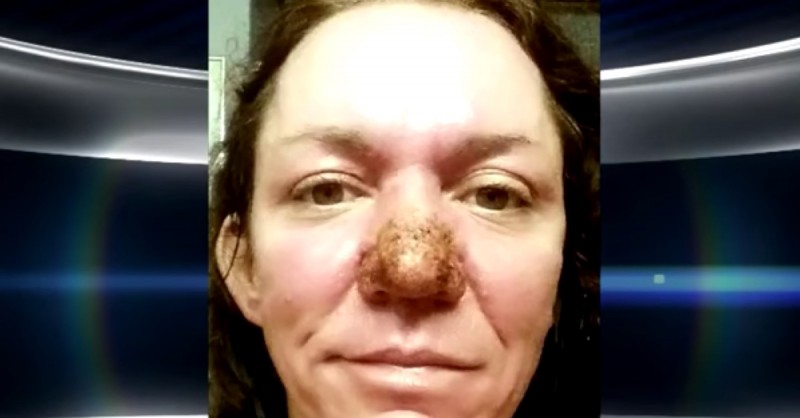 One month later, the doctor used a series of injections to add more volume to Pamela’s face and “erase” the acne scars. 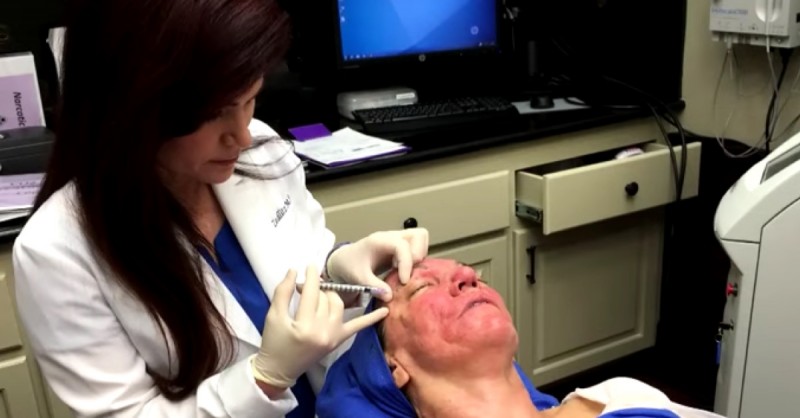 Then, three weeks later, Pamela was given a deep-cleaning medication.

When the whole process was finished, it was time to see Pamela’s “new” face. The hosts of the show and the audience members were on the edge of their seats, and when Pamela came out, they could hardly believe that it was actually her. She had undergone a complete transformation and looked absolutely radiant! 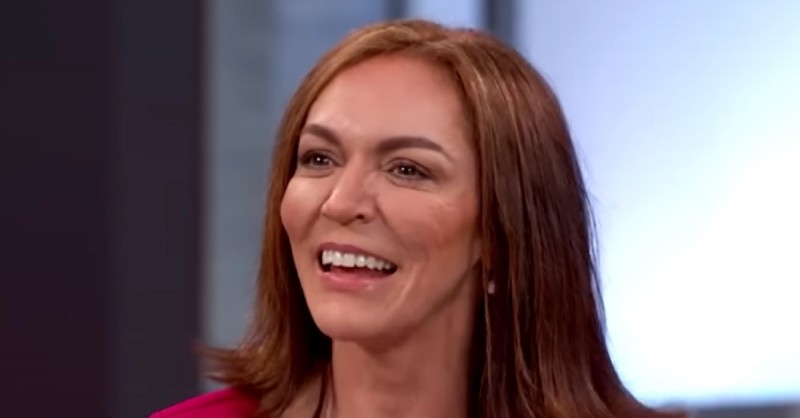 The change was phenomenal. It was clear by the look on Pamela’s face that she was about to start a whole new life. 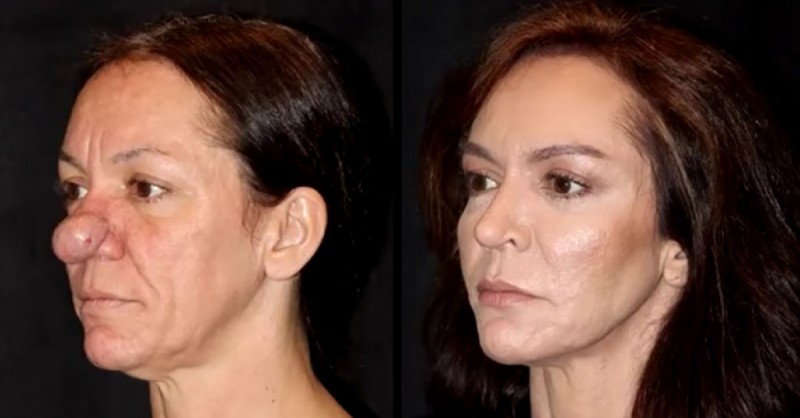 You can watch her incredible story in this video:

Pamela’s story is really touching. She had to overcome her shame and embarrassment to appear on TV, but in the end it was all worth it. Thanks to her courage and a very dedicated and skilled dermatologist, Pamela now has a new nose and a whole new lease on life!