Her father taught her many things, but one lesson, in particular, stayed with her for her entire life: always help the needy. 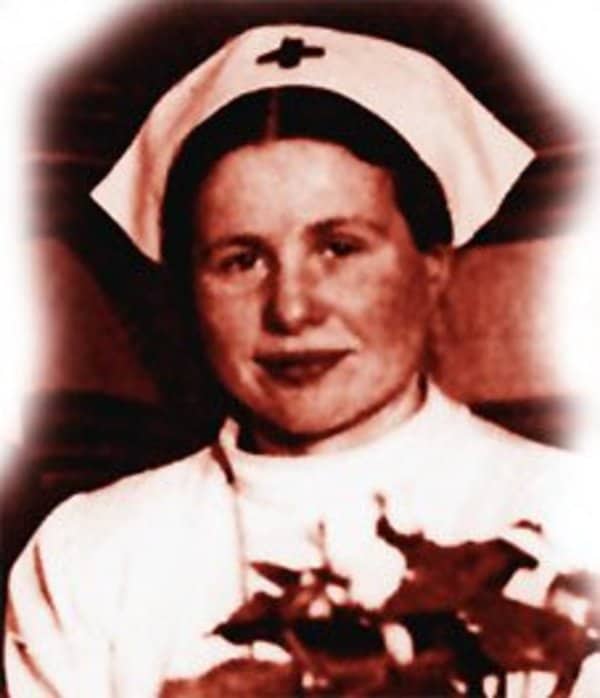 When Irena was only seven years old, her father died of typhus. But the years she spent with him would come to have an enormous influence on her.

When she grew up, Irena followed in the footsteps of her father, who was a doctor and became a nurse.

And she later became employed as a social worker in the Warsaw Social Welfare Department, where she helped distribute food and clothing to families in need. 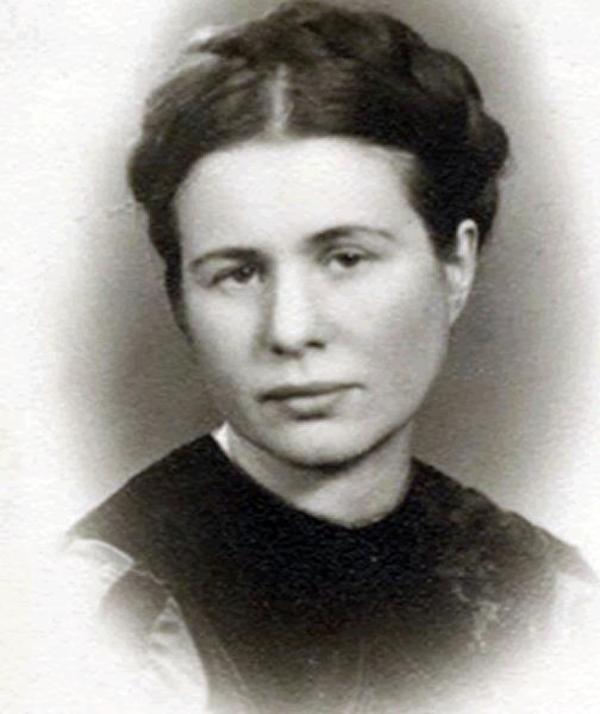 At that time, Jews living in many parts of Europe were being persecuted. But even though Irena was a devout Catholic, she refused to give in to prejudice. She helped several Jewish families, just like she helped everyone else.

During the Second World War, the Nazis created the Warsaw Ghetto to intern Jewish families.

It was the largest Jewish ghetto established by the Nazis, and at its peak, around 400,000 Jews were imprisoned within its walls.

Life in the ghetto was characterized by overcrowding, hunger, instability, and disease.

Irena, who was concerned with the appalling living conditions, decided to get involved. 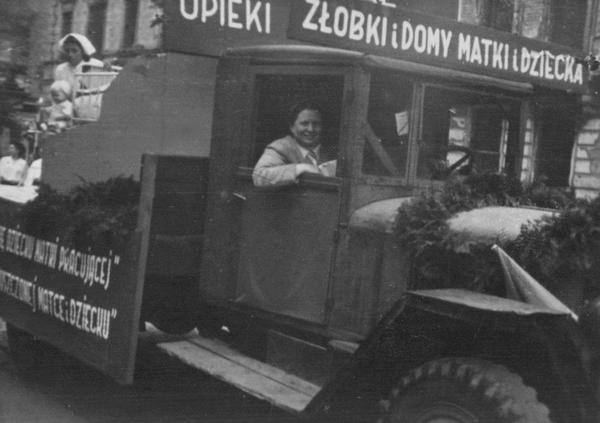 She joined Zegota, an underground resistance organization in German-occupied Poland that worked to save Jews. Irena realized that she needed to do something—even if it that meant risking her own life.

Together with her colleagues, Irena started secretly helping Jewish children escape from the ghetto.

Irena visited many Jewish homes and families, but many mothers refused to surrender their children to a stranger, even if that stranger was well-intentioned and had a plan to free their children. But staying meant certain death, either by being murdered inside its walls or by deportation to concentration camps. 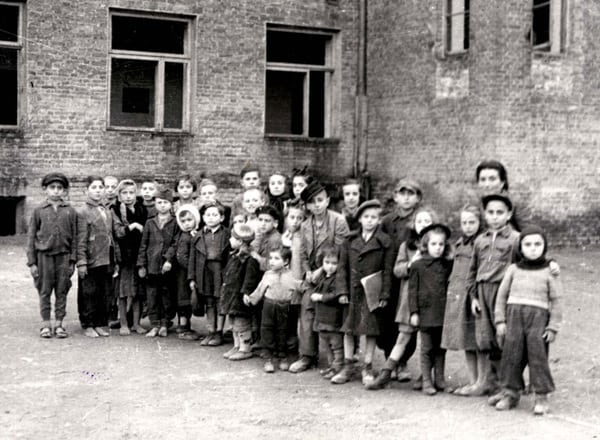 Since Nazi surveillance of the ghetto was extensive, Irena was forced to find creative ways to hide the children and smuggle them out.

One method was to pretend that the children were seriously ill and bring them to hospitals outside the ghetto. But as the surveillance increased, Irena had to hide the children in suitcases, garbage bags, and even coffins.

One rescue involved a baby named Eluzina. Irena hid her in a wooden box that was supposed to contain bricks.

The girl, just five months old, was brought to safety. And the only thing she had with her was a small silver spoon that her mother had hidden in her clothes. 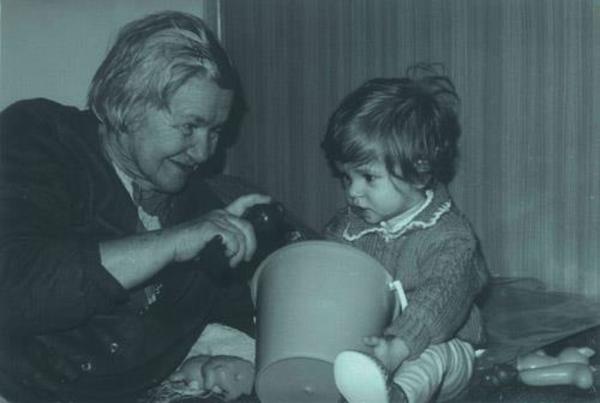 More than 2,500 children were saved in this way. Irena kept a record of all the children she brought to safety, and the list was hidden in cans in a neighbor’s garden.

Irena’s plan went perfectly until one day, everything came crashing down on her. The Nazis discovered what she was doing and arrested her.

Irena was sent to prison, where she was tortured by the Gestapo and had both of her arms broken. But despite the pain and torture, she refused to give up any information about the children or their families.

Eventually, the Nazis sentenced her to death. But fate had other plans for Irena.

Some of Irena’s aides managed to bribe a soldier in the prison so she could escape.

From that day—until her death many years later—Irena lived under a false identity. But she never stopped helping others.

“My hatred of the German occupiers was stronger than my fear. In addition, my father had taught me that if you see a man drowning, you must try to save him even if you cannot swim. At that time, it was Poland that was drowning,” Irena said in an interview with the Swedish newspaper Sydsvenskan.

When the war ended, Irena handed over the records of all the children she rescued to a rescue organization that helped reunite Jewish families.

Later in life, Irena got married and had three children. She lived a happy life, knowing that she had done the right thing. 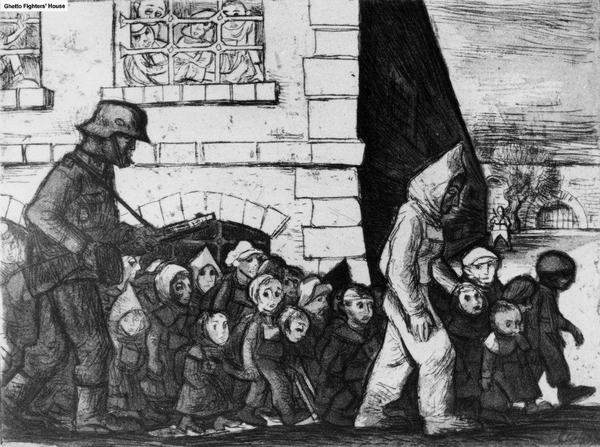 “The reason why I rescued children was because of the way I grew up. I was brought up to believe that a person must be rescued when drowning, regardless of religion and nationality,” says Irena.

After working so hard to help others throughout her life, Irena died at the age of 98.

In many ways, she was a forgotten hero and few people knew of her amazing work.

In 1964, Irena Sendler received the Israeli honorary title of “Polish Righteous among the Nations,” and in 1997, she was nominated for the Nobel Peace Prize.

The prize, however, went to environmental activist and former vice president of the United States, Al Gore. 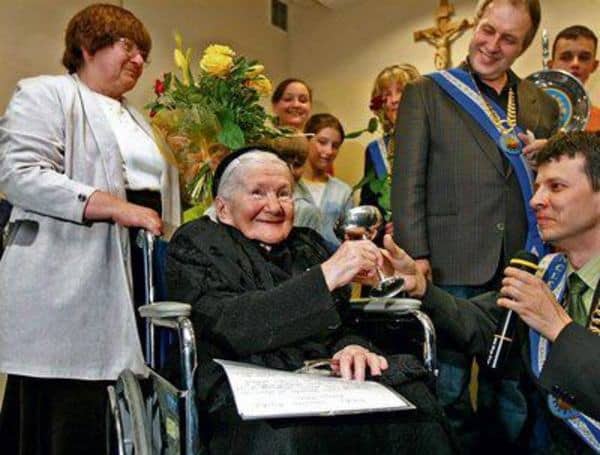 Irena didn’t hold a grudge and instead chose to pay tribute to others.

However, some people have never forgotten her contribution.

“Now both the children and grandchildren of those I rescued come and see me,” Irena said in the interview.

We must never forget this courageous woman with a heart of gold!

Please share her story with everyone you know on Facebook, so that more people can learn about the amazing work of Irena Sendler.