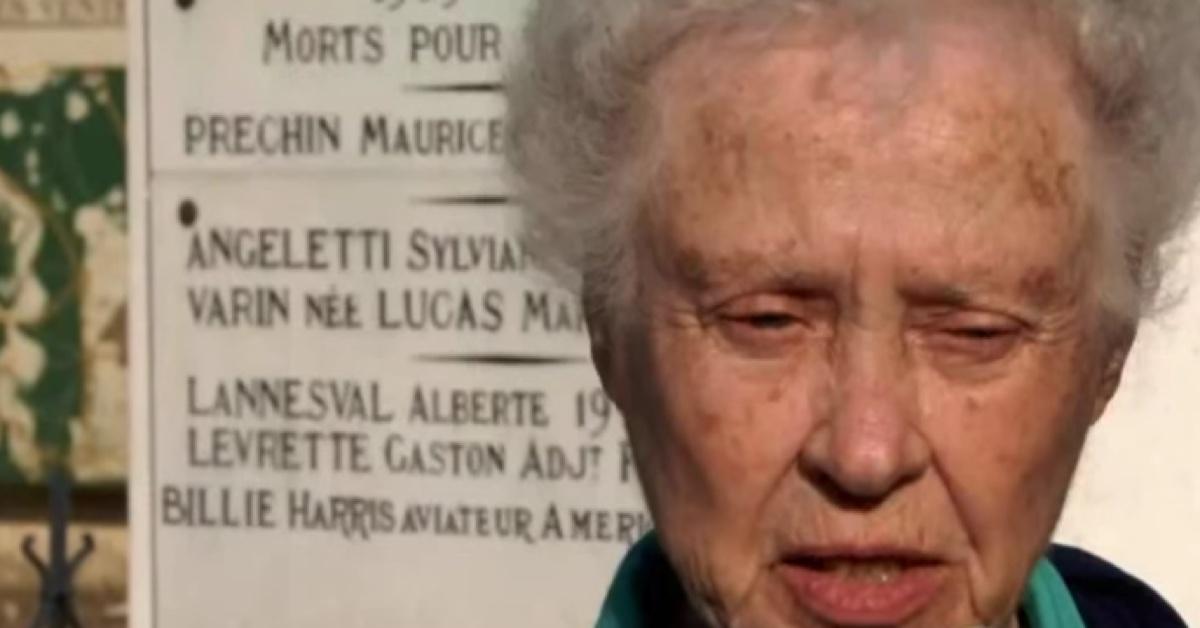 Peggy Harris from Vernon, Texas, is an elderly woman who spent her life trying to be good and to make the best of things. But behind her warm smile there is a deep sadness that has haunted her since she was a young woman. 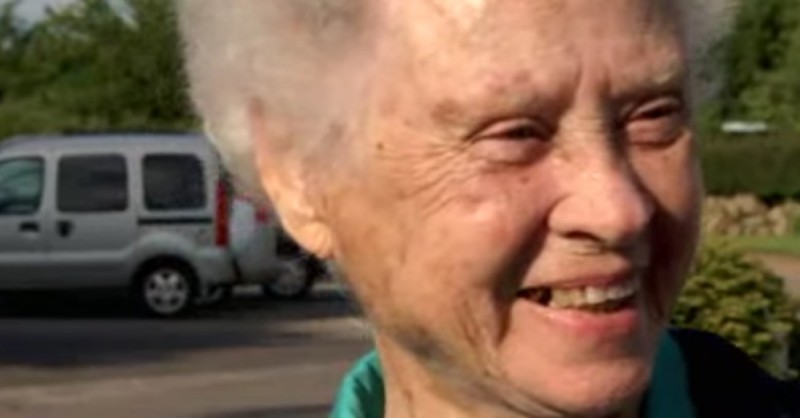 The story starts in 1944. Peggy, a beautiful young woman, met Billie, a handsome 22-year-old pilot. They fell in love and were married.

The newlyweds were excited about starting their life together. They shared hopes and dreams and made plans, having no idea how drastically things were about to change. A few weeks into their married life, Billie was sent to Europe where the Second World War was raging. Peggy was shocked and scared, but she knew that he had to do his duty. 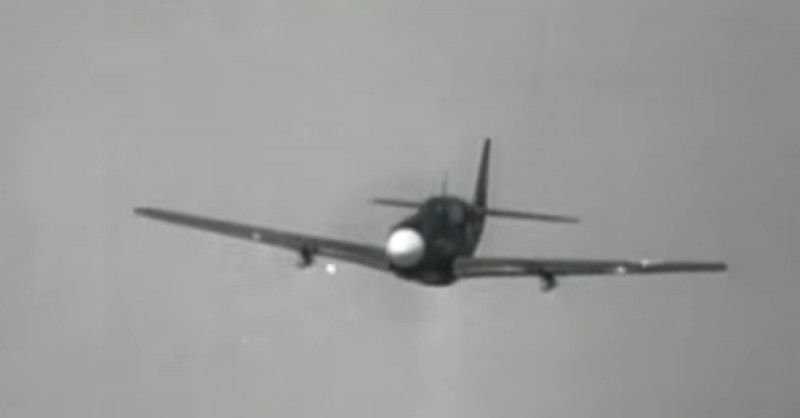 Peggy soon lost all contact with Billie. She spent her days and nights wondering what had become of him. She waited and waited but no news came. The weeks and months went by, but still nothing. Eventually the war came to an end and Peggy still had no idea if her husband was alive or dead.

She tried to get on with her life, but she couldn’t let go of the dream that she had of Billie one day walking through the front door and yelling, “I’m home!” Year after year went by and Peggy’s sadness became a heavy load to bear.

Even when it seemed that all hope was lost, that her beloved Billie was dead or had simply abandoned her, Peggy refused to see other men and vowed never to get married again. Billie was the love of her life and she could not betray him.

As the years went by, Peggy slowly began to face reality. She knew that Billie was probably dead. Why else wouldn’t he try to contact her? 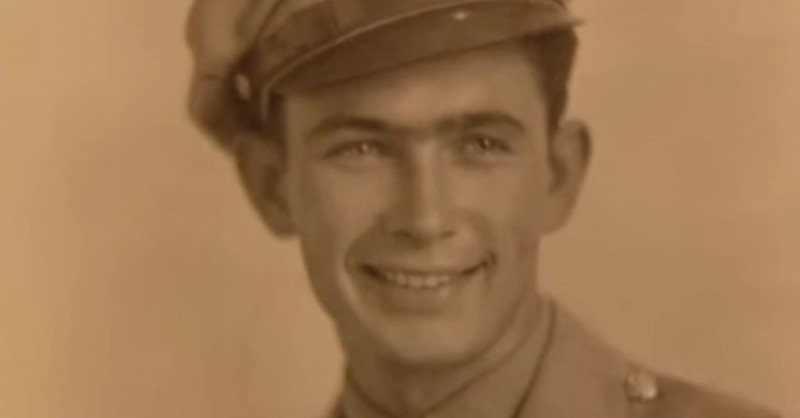