On Friday, two Texas teenagers were kicked off their local football team (the Victory & Praise Christian Academy) after protesting during the national anthem, CROSBY, Texas. 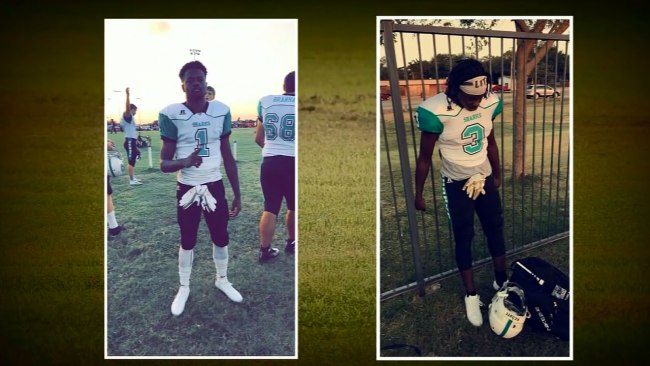 they had a plan to take a knee during the anthem. They also told their coach named Ronnie Ray Mitchen that what they were going to do.

According to Mitchen, the team has a long-standing rule and they were not to kneel during the anthem. He told them, it could be offensive to him and other veterans too.