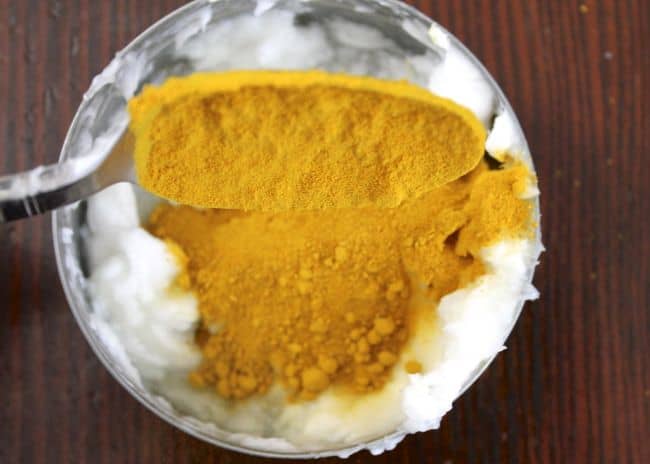 The ability of turmeric to fight cancer has been extensively researched. In fact, over 1,500 published studies show that curcumin, turmeric’s active ingredient, is an effective treatment for over 100 different types of cancer.

The fact that mainstream medicine hasn’t embraced turmeric as a non-toxic cancer therapy is nothing short of outrageous. But a new study, in which curcumin outperformed conventional chemotherapy drugs, may finally bring turmeric the recognition it deserves.

Chemotherapy targets cancer cells as foreign invaders to be eliminated – an approach that ignores the root causes of the disease, and doesn’t help to create an “anticancer” environment in the body. Toxic chemotherapy drugs – which kill healthy cells and cause debilitating side effects – are not very effective against cancer stem cells, the “mother cells” that regulate the growth of tumors.

In fact, the result of these toxic drugs is to make the body even more susceptible to the cancer stem cells – spurring them to create even more treatment-resistant cells.

However, chemotherapy does succeed in killing significant amounts of cancer cells, and this is not to say it should never be used. But, the opinion of many integrative healthcare professionals is that it should be used as a last resort, not a first line of defense – especially when safer, non-toxic options are available.

In a 2015 study published in Cancer Letters, curcumin was tested in conjunction with the chemotherapy drugs 5-fluoroucil and oxaliplatin against colorectal cancer. Adding curcumin to the regimen improved the efficacy of the drugs – the curcumin inhibited cancer cell growth and even increased apoptosis, or cancer cell suicide.

Even more impressive, the curcumin appeared to help the chemo drugs specifically target cancer stem cells, reinforcing the drugs’ cancer-fighting abilities while lessening the side effects – including the neuropathies that can be caused by oxaliplatin. Side effects from curcumin – on the other hand – were minimal, involving mild gastrointestinal upset and dry mouth. Researchers concluded that curcumin is a “safe and tolerable adjunct” treatment.

But this wasn’t even the most significant result of the study.