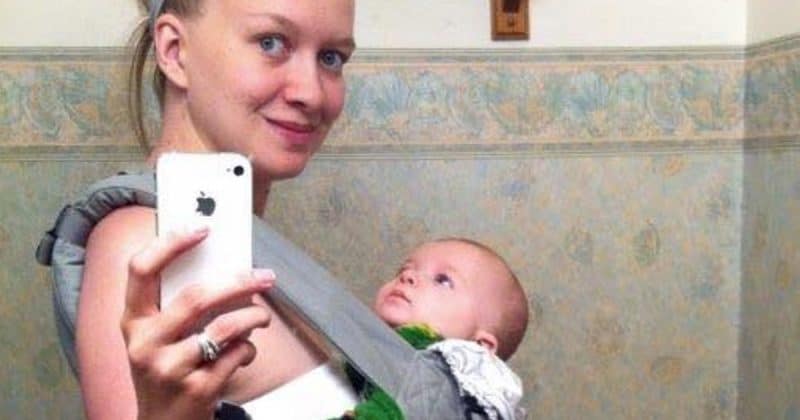 When Destiny Mantia took this picture, she had no idea that her life was about to fall apart.

Destiny and her husband, Corey, were only 15 and 16 years old when they met during a football game.

Three years later, they were married. And it didn’t take long before Destiny was pregnant. Then on June 23, 2013, their son, Parker, was born and they finally had the little family they longed for. 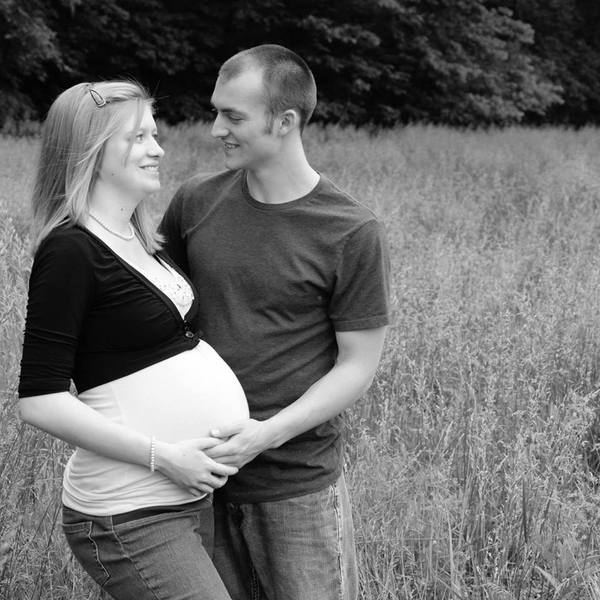 Destiny and her husband had great plans for their family. Among other things, they wanted to buy a house and have a bunch of kids.

“He was super funny and caring and would always help anyone who needed it. We talked nonstop. There wasn’t a day where we weren’t together. We did everything together,” Destiny told