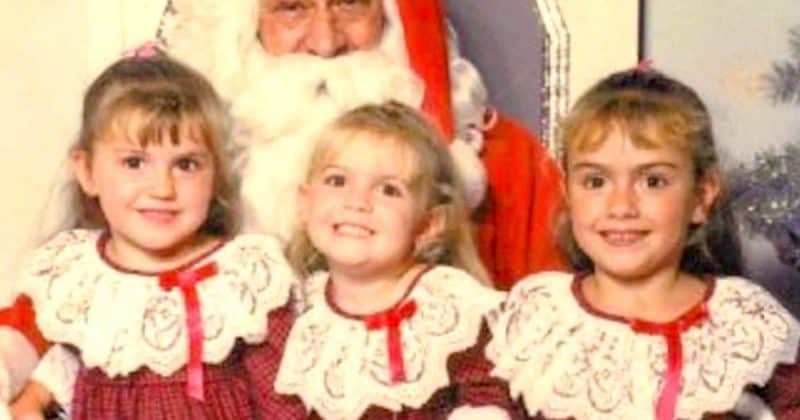 Weeks after their mom celebrated 20 years of being cancer-free, three sisters, Katie Warrent, Kristal Ford-Spencer and Cassie Ford, received their own cancer diagnoses. The first sister to find out she had cancer was Katie. According to the Daily Mail, she would feel bloated and have an upset stomach after eating heavy meals.
Katie thought she was having intolerance issues, but after going to the doctor, she found out she had bowel cancer. “Because of my age and having no history they didn’t consider it…but when I found out, yes it was scary, but I was just thinking ‘thank God it isn’t Kristal or Cassie,'” Katie said to the Daily Mail.

Katie started chemotherapy, but the tumor began growing back. When Katie learned that she would have to undergo chemotherapy again, her sister Kristal found out she had breast cancer after going to the doctor to get a lump she felt in her breast checked out. “The doctor read my diagnosis right off the report – ‘you have a malignant mass’ – because I could tell she didn’t want to say the words ‘you have cancer’,” the Daily Mail reported Kristal as saying.
Five weeks after Kristal
126