A woman locked her kids in the hot car without realizing that the temperature inside can turn out to be murderous in hot summer. However, kids were evacuated in a short while by a cop who was called by an anonymous 911 call from the parking lot of the grocery store, where the car was parked.

It is reported that the witness observed the kids trapped in the hot car with windows up and the doors locked for more than 20 minutes when he finally shot his call to 911.

This Vancouver police officer approached the parking lot on time and let the kids catch some fresh air immediately. The cop, although, had no idea of being filmed by a bystander at the spot. But the whole video showing him addressing the mom who enjoyed her grocery for 20 minutes without caring for her kids burning in the airless car outside went viral. 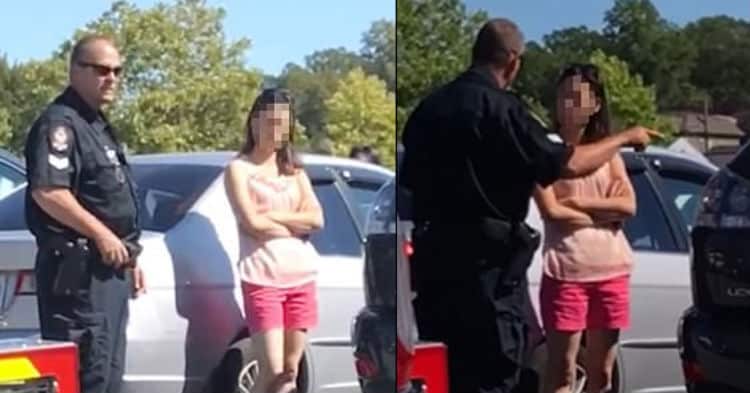 The video displays the cop freeing the two kids from the car and talking to their mom to ensure their safety in future. He struggled to pursue the mother that her action could have killed her kids in the locked car which catches fire when parked under the sun in summer. Even though his emotional efforts are receiving criticism, he made sure that the mother understands the fact of 37 children being dead inside locked cars and that 17 similar cases were already under investigation.

You can watch him saying,