The threat of nuclear war has never been more imminent than in the last few weeks.

North Korea has been issuing threats to the United States and earlier this week a propaganda video surfaced online giving us a look into the Asian country’s intentions to drop the destructive bomb.

Though we can’t exactly predict when World War III might take place, we can only hope that it doesn’t actually happen for the sake of humanity.

However, there is one man who is claiming to know the exact date when the dreaded attack will occur. 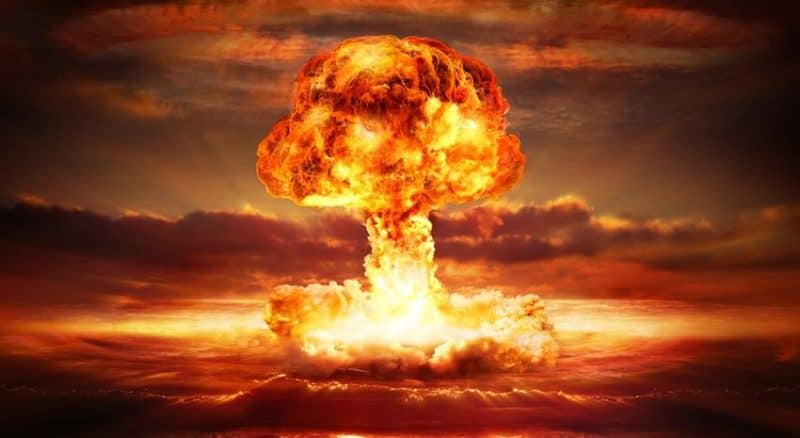 A self-proclaimed ‘mystic’ and ‘supernatural being’ named Horacio Villegas is convinced he knows when the nuclear war will happen after he experienced some premonitions.

Villegas, who resides in Texas, told Daily Star he “saw balls of fire falling from the sky and hitting the Earth. People everywhere were running around trying to hide from this destruction.