A 13-year-old girl committed suicide on Tuesday after being bullied about her looks for years.

Rosalie Avila’s parents took her off life support on Friday, three days after finding her hanging in her bedroom at their home in Yucapia, California. 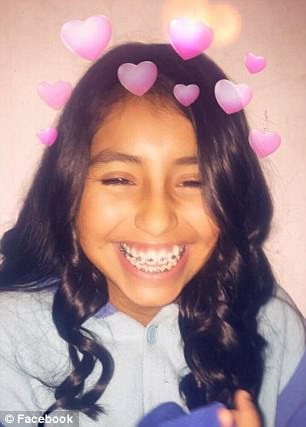 Rosalie was in the eighth grade at Mesa View Middle School – and her father described her as a loving and warm individual who wanted to be a lawyer one day so she could make the world a better place.

He said she got good grades and was a great artist and loved singing. 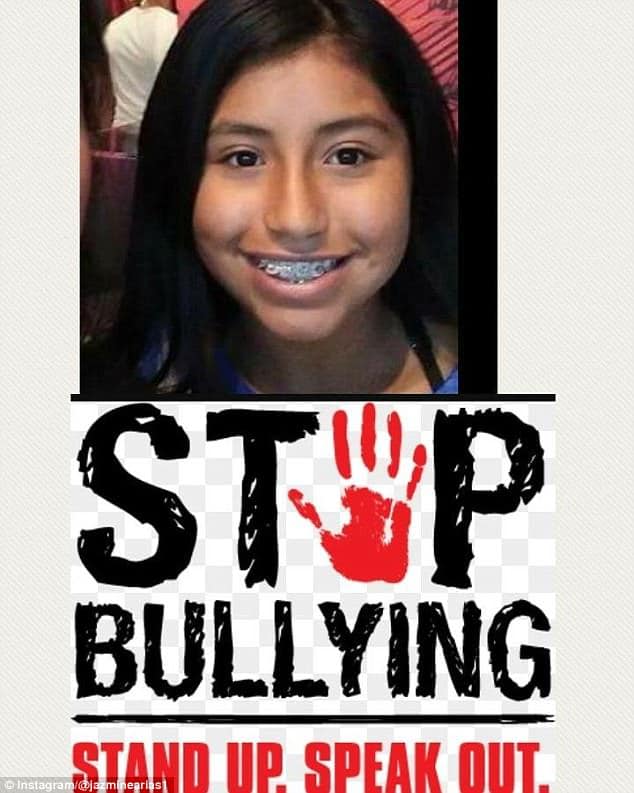 Mr Avila said he found his daughter in the middle of the night when he woke up because he heard screaming.

‘I had to find my daughter hanging in her room,’ he told the outlet.

Rosalie left behind a letter apologizing, and wrote in it that she did it because she was ‘ugly’ and a ‘loser’.

Her parents rushed her to Loma Linda Children’s Hospital, where she was in critical condition for days before being declared brain dead and taken off of life support.

Mr Avila said that although his daughter’s smile could light up a room, he noticed something was off in the recent months.

He said he found that she was carrying a journal around with her that had names in it of all of the people who used to bully her. 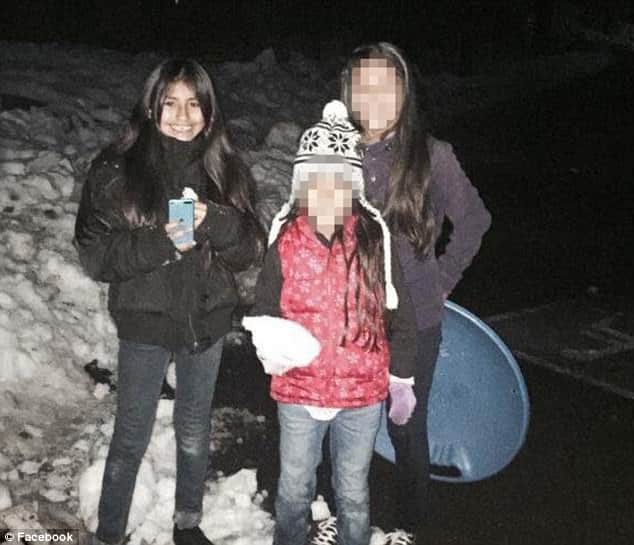 He told ABC 7 that Rosalie would often cut her wrists.

‘I remember a couple nights she’d come home, telling me that the kids are calling her names about her teeth,’ he said.

‘I go, “You have braces, honey, don’t worry. The braces are going to come off,” and she said, “Yeah, but my teeth are straight and they’re still making fun of me.'”

The middle school was aware she was being bullied and she was in counseling, her aunt said.

‘No one can fathom the heartbreak and confusion that we are certain many of our students and families are feeling right now,’ the school said in a statement, according to NBC.

‘Crisis counselors and intervention teams will be available and supporting our students throughout the district in the coming days.’ 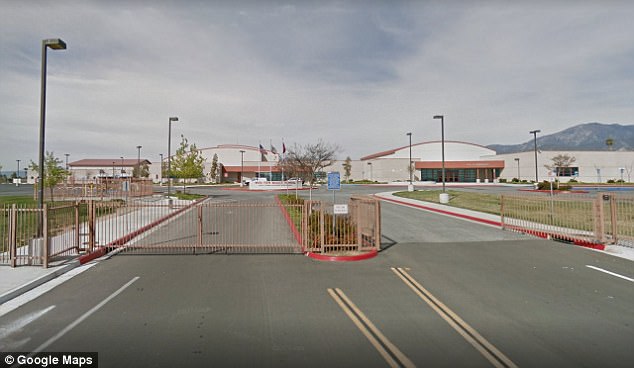 Rosalie’s aunt Sarah Zebaneh said the family wants to get out the message about how much harm bullying can have.

‘It’s not right to bully other kids,’ Zebaneh told NBC.

‘It’s not right to call them names, not right to make fun of what they are wearing. It’s horrible. Please stop the bullying.’

Her family is now raising money for her funeral expenses with GoFundMe.