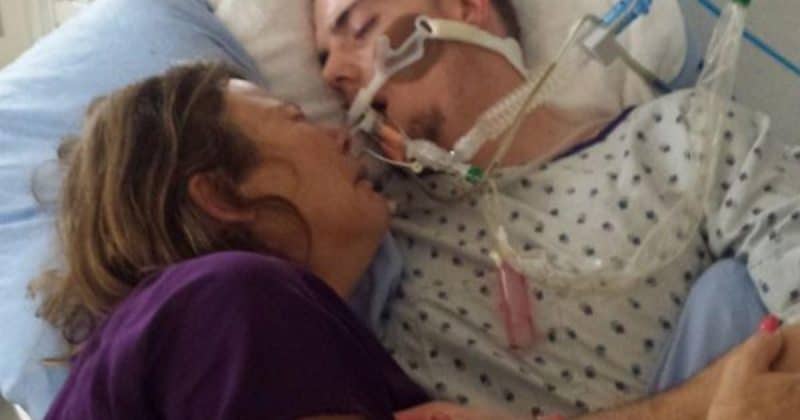 Parents should never have to bury their children. Unfortunately, it’s something that happens much too often.

One Calgary mother is grieving the loss of her 22-year-old son. She cannot save him, but she hopes her heartbreaking story will help to save others.

In a gut-wrenching post on Facebook, Sherri Kent shared a picture of herself lying next to her dying son. “My son was not an addict he made a mistake that cost him his life,” she wrote below.

“I just want everyone to know that my son Michael overdosed on fentanyl,” Kent shared. “I just want to make everyone aware of the epidemic that’s goin on right now that’s killing 5-7 people a day in every city in Canada.” 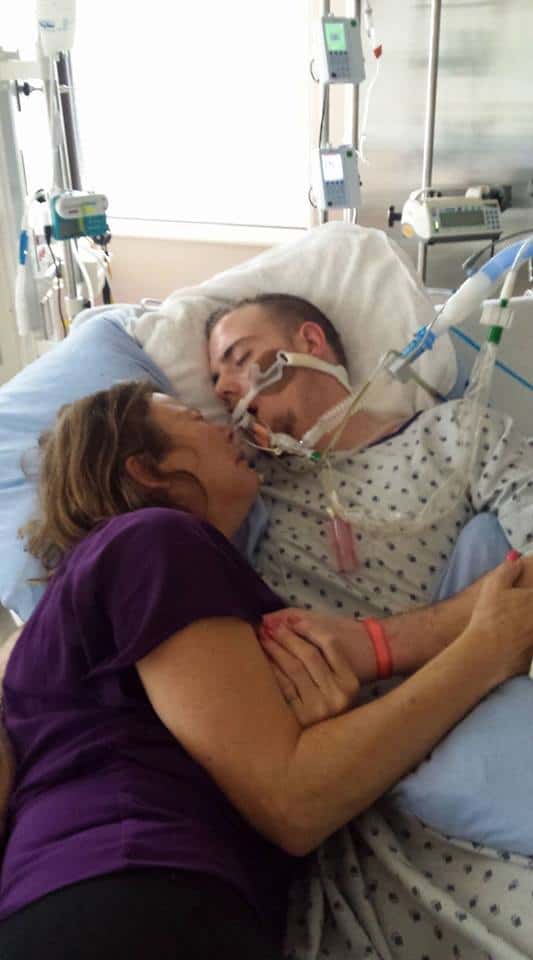 She pleaded with others to share her post and educate their children about the dangers of drug use. “Please share this with your family and friends to help prevent another tragedy,” she pleaded.

It only took her son one time to die from overdose. Kent spoke about the tragedy with CBC News.

Her son was approached by a man selling the drug as “some really strong heroin.” At first, he declined but then decided to take his offer.

The two men took the drugs in the bathroom, but when Kent’s son started feeling unwell, the other left him. He was too scared to check up on him and instead sent workers from the store to do it.

They called the paramedics, but it was too late. “By the time the ambulance got there he was in cardiac arrest,” Kent said.

“They made me a spot on the [hospital] bed where I could lay with my son and talk to him,” she said. “This is where I told him I was still proud of him.”

It is little consolation, but her plea has been answered. Her post has now been shared over a hundred thousand times.

Hopefully, the amount of traction the post is getting is enough to prevent at least one person from touching fentanyl or any other opioid. Kent’s story should serve as a lesson to everyone.