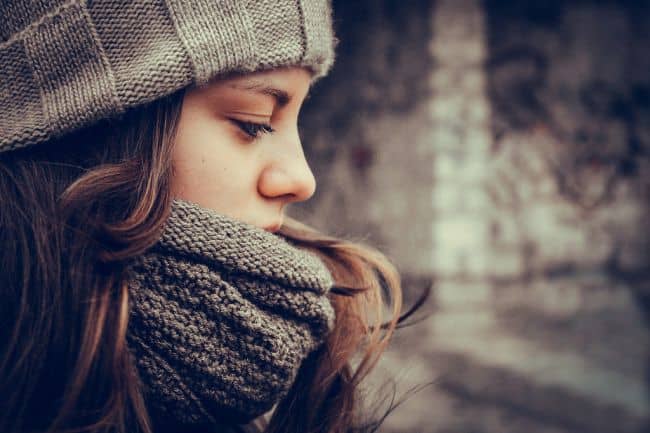 Loss of cognitive function, most commonly associated with Alzheimer’s disease, instills feelings of fear and insecurity more than any other chronic condition, including a cancer diagnosis. Researchers publishing in the journal Neurology, the medical journal of the American Academy of Neurology, found that people who rate their health as poor or fair appear to be significantly more likely to develop dementia later in life. Is there really a mind-link association between how we feel about our overall health and initiation of this dreaded disease?

Researchers point to the fact that many chronic illnesses such as heart disease and dementia develop over the course of 20 or 30 years and our perceptions may actually influence how these conditions progress. A positive spirit and happy outlook on life may just help you avoid a host of deadly diseases, including dementia.

People may possess a much more powerful diagnostic tool than the plethora of diagnostic tests, dyes and pharmaceuticals used by most allopathic physicians and diagnosticians. Dr. Christophe Tzourio, director of Neuroepidemiology at the University of Bordeaux in France explained “Having people rate their own health may be a simple tool for doctors to determine a person’s risk of dementia, especially for people with no symptoms or memory problems”. His research results show that health and disease can be assessed more effectively by an individual from within, as opposed to managing a set of medical results and tests.

The study also found a higher correlation between one’s health assessment and developing dementia for those individuals, who did not have any memory problems or other issues with thinking skills. Those with no visible signs of cognitive decline were nearly twice as likely to develop dementia as those who rated their health as good. Researchers found that having a large social network along with plenty of social activities are associated with a decreased risk of dementia.

Dr. Tzourio concluded: “… it’s possible that rating one’s health as poor might be associated with behaviors that limit social interaction and in turn accelerate the dementia process.” A wealth of scientific research studies have found that lifestyle factors including close bonds with family, friends and social groups are important to lowering dementia risk in the elderly population.