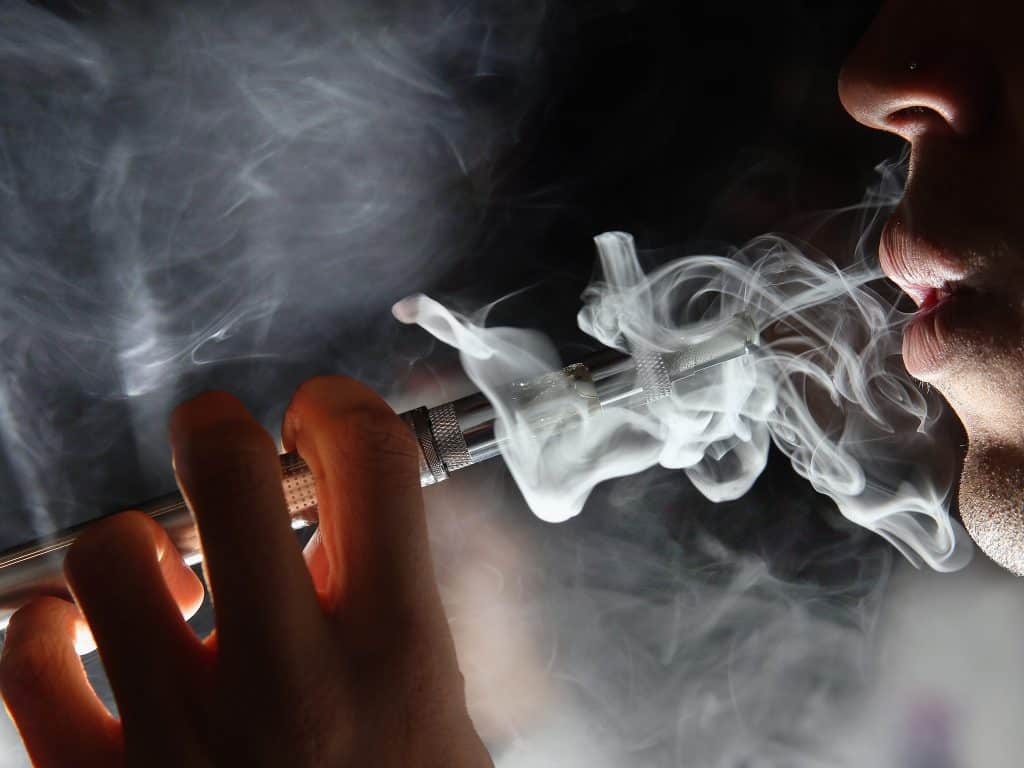 “Medical Daily is pleased to announce it will soon be part of Newsweek. There, you will find the same stories on the latest news about health, fitness, nutrition, and relationships to enhance your life.”

Cigarette smoke seeps into everything—clothing, furniture, rugs. Now, researchers at the University of California, Riverside, suggest that even this third-hand smoke (THS) can be harmful to our health.

In the study, published in Clinical Science, researchers exposed mice to similar levels of smoke found in smokers’ homes. After six months, the mice showed cell damage in their liver and brains. They also had increased cortisol levels, a weakened immune system, and increased insulin resistance (all symptoms affiliated with the development of type 2 diabetes).

Lead study author and cell biologist Manuela Martins-Green believes THS exposure is a stealth toxin—a silent killer. We can absorb the toxins through our skin and through breathing without knowing we are exposing ourselves to harm.

“Although our research was not done on humans, people should be aware that hotel rooms, cars, and homes that were occupied by smokers are very likely to be contaminated with THS,” said Martins-Green, in a statement.

THS toxins can stay on surfaces for years and linger in the hair, skin, and clothing of smokers. Residual tobacco smoke mixes with dust, settles on surfaces and even penetrates porous material in paneling and drywall. And when it combines with indoor pollutants, such as ozone and nitrous acid, new compounds, such as nitrosamine, also known as NNA—a tobacco-specific carcinogen—are created that damage DNA and could potentially cause cancer.

In as little as one month, THS exposure causes harm. Martins-Green and her colleagues took brain, liver, and blood samples at various intervals during the six-month study. At the one-month mark, the mice experienced a 50-percent increase in proteins that trigger inflammation in their blood and liver compared to the control group of mice not exposed to the fabrics. By month two, the mice had increased cell damage in the liver and brain. By month four, they were more susceptible to type 2 diabetes due to a 30-percent rise in fasting blood glucose levels and insulin.

“We found a positive time-dependent significant correlation with increased time of THS exposure and the effects it had on all the variables we measured,” Martins-Green said.

The researchers note that the effects need to be further investigated in humans and exposure needs to be observed over a longer period of six months since humans mature slower than mice. However, the researchers concluded their study can “serve to educate the public on the dangers of THS, and the biomarkers we identified can be used in the clinic, once verified in exposed humans.”

Another study published earlier this year raised concerns about THS in children of smokers. Children who arrived at the emergency room with breathing problems linked to secondhand smoke exposure had more than three times higher the level of nicotine on their hands than the hands of non-smoking adults who live with smokers. The nicotine reading on the hands of children whose parents deemed themselves light smokers suggests these toxins could derive from another source other than direct cigarette smoke.

People who move into houses and apartments owned by previous smokers are also at-risk because THS is difficult to eliminate. The toxins that make up cigarette residue have a different reaction to cleaning products, which can make it hard to eradicate pollutants. Bo Hang, a scientist at the Lawrence Berkeley National Laboratory in California, previously told National Geographic, “The best approach is to replace the carpets, clean up the ventilation system. All this could help. But we are waiting for some kind of new-generation cleaner.”

Public health agencies are attempting to implement tobacco bans to address secondhand smoke exposure and potentially THS. The Centers for Disease Control and Prevention states that almost half of U.S. residents are now covered by comprehensive state or local smoke-free laws that do not permit smoking in workplaces, restaurants, and bars.

Still, the ideal approach is to kick the habit—second to never starting at all.