The second uncle of the 10-years-old is arrested under the allegation of allegedly raping the child in India.

When the case was filed, police arrested a suspect (the brother of the guilty) who turned out to be unconnected genetically to the baby delivered by the 10 years old, the police reported. 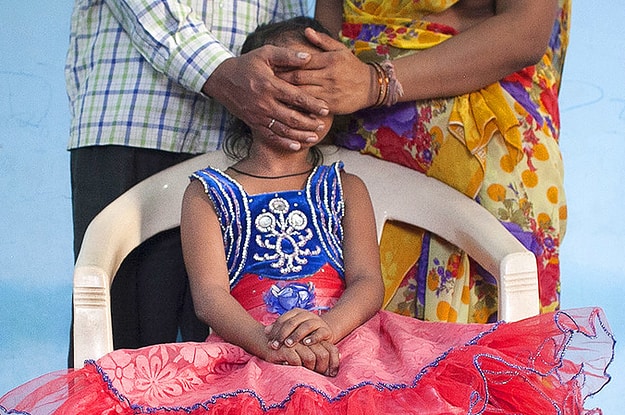 However, after the final forensic report, police started to look for the other suspect who might match genetically with the DNA report and arrested him on Tuesday.

The other suspect is also in custody as he has charges for crime against him and his trial is underway in the special court of India. He has made no public statement though.

The 10-years-old is taking psychological sessions and it is when she mentioned the name of the second suspect.