Las Vegas shooting, the deadliest shooting in the modern United States, has victimized hundreds of family taking lives of more than 50 people and leaving hundreds of them under medical and emotional care. 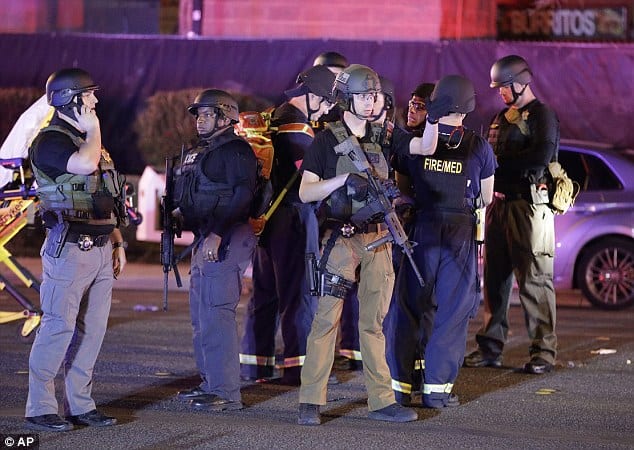 The shooter has been identified as 62-years-old Nevada resident Stephen Paddock who killed himself at the spot after opening fire at the concert-goers on Sunday night.

Recently, another mysterious activity is reported at the premises when a 21-years-old revealed the fact about a mysterious woman to CNBC who came in front of people at the concert and threatened them to death but she was escorted by the security right away after she told people