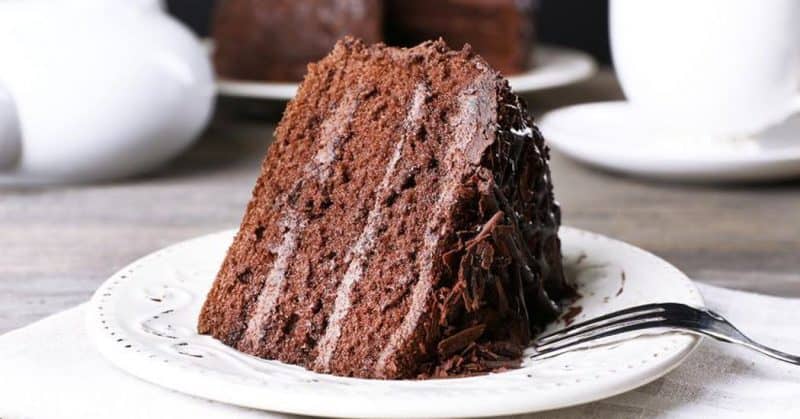 As it turns out, science is now showing that, not only does chocolate cake have benefits, you have no reason for guilt. The study took place at the Syracuse University in New York. Some 968 people between the ages of 23 and 98 participated. The study followed the dietary habits of the people, and those habits were not changed in order to take part in the study.

According to what they learned, chocolate has a positive effect on cognitive performance and if you eat it regularly, it can improve your memory and abstract thinking. At the Tel Aviv University, another study revealed something rather interesting. When they ate chocolate cake every morning, it helps them to work. They also found that eating cake regularly might just help a person to lose weight. Dr. Daniela Jakubowicz found that the brain needs energy when you wake up immediately.

Your body converts food and energy more efficiently in the morning, so that piece of cake is less likely to end up on the waistline. When you eat chocolate cake later in the day, the body is more likely to save it as fat reserves.

According to the study, it was important to eat chocolate before 9 o