Oh, Karma, we are ever impressed with how you work! A man in Britain was convicted of raping a sleeping woman and given a jail sentence of five years and four months. Recently, that man, 27-year-old Richard Thomas, was told that he could have contracted HIV from her! 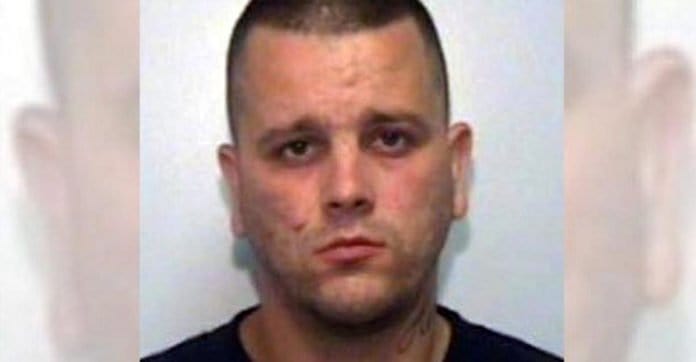 Thomas stated he knew the woman was ill, but he never suspected she had HIV. Thomas was reportedly very drunk and high on ecstasy and cocaine when he let himself into the woman

Tags:Rapist, Rapist Collapsed When He Learned What He May Have Contracted From His Victim, Rapist is told he could have contracted HIV from his victim, Richard Thomas, Upset He Might Have Gotten HIV From Victim