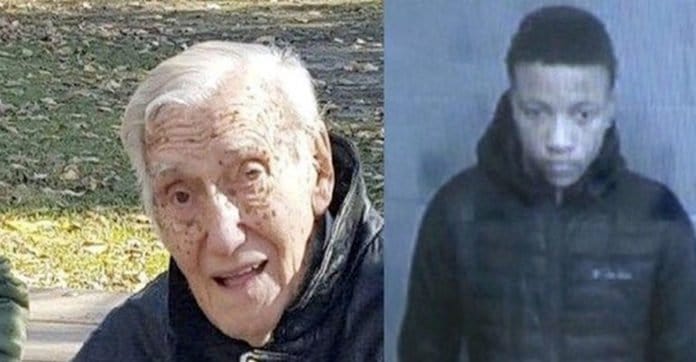 A teenager is suspected of killing a 91-year-old man in Detroit. The elderly man, Paul Monchnik, appears to have been forced to drink gasoline. Monchnik was then beaten and finally burned to death in his own home. 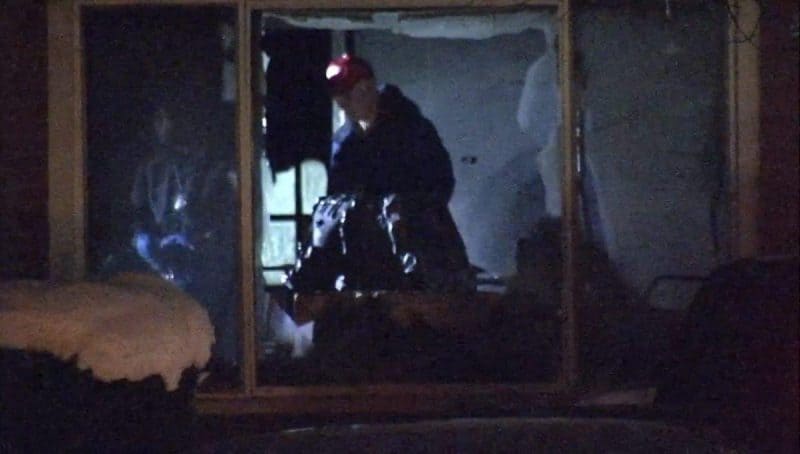 During the hearing, Dr. Kilak Kesha testified that Monchnik may have drunk the accelerant or if could have been poured into his mouth when he was unconscious. Family members in court gasped when they heard these details. 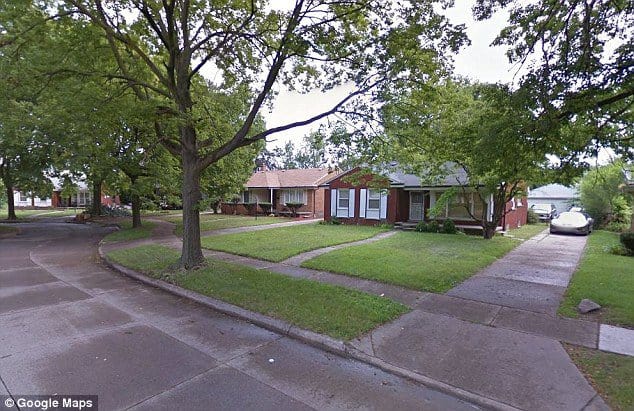 The suspect, in this case, is George Steward IV, 17. He was summoned to court on January 15, 2017, and has been charged with felony murder, burning a dwelling, and first-degree murder.

According to reports, Steward entered Monchnik