Lower Southampton Pennsylvania: A middle-aged man is arrested for allegedly assaulting a teenage girl after her parents gifted her to the man for financial support. 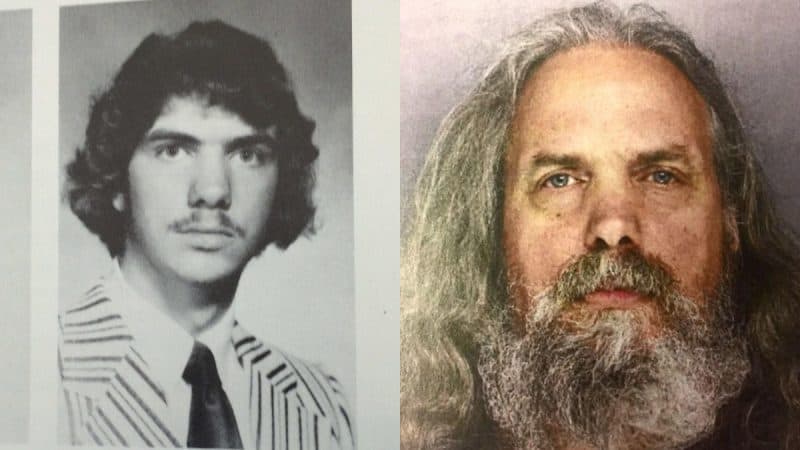 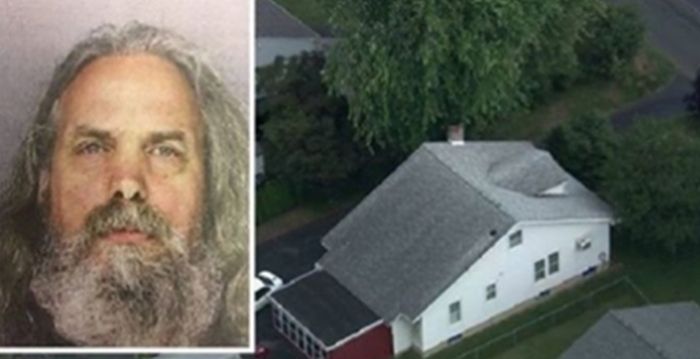 The girl is 18 years old now and mother two of Kaplan’s children, one of age 3 years and other of 6 months, Police states.

Police reached Kaplan’s residence when someone from his neighborhood reported the health and welfare of Kaplan’s children to police. When police raided the house, they found 12 girls of age 6 months to 18 years inside. Kaplan’s kids were also present inside the house. 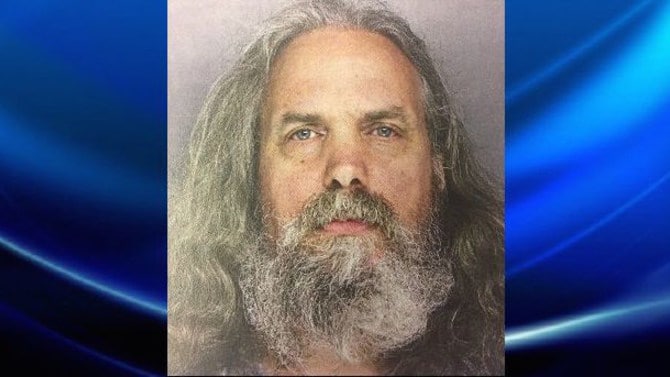 Police have arrested Kaplan and have provided girls necessary protection.

Bets, the neighbor told WCAU: “It’s never the wrong time to do the right thing. There were signs.”

“(She was) too young to be the wife, too old to be holding his hand,” said Bets who saw Kaplan walking down the street with the girl. 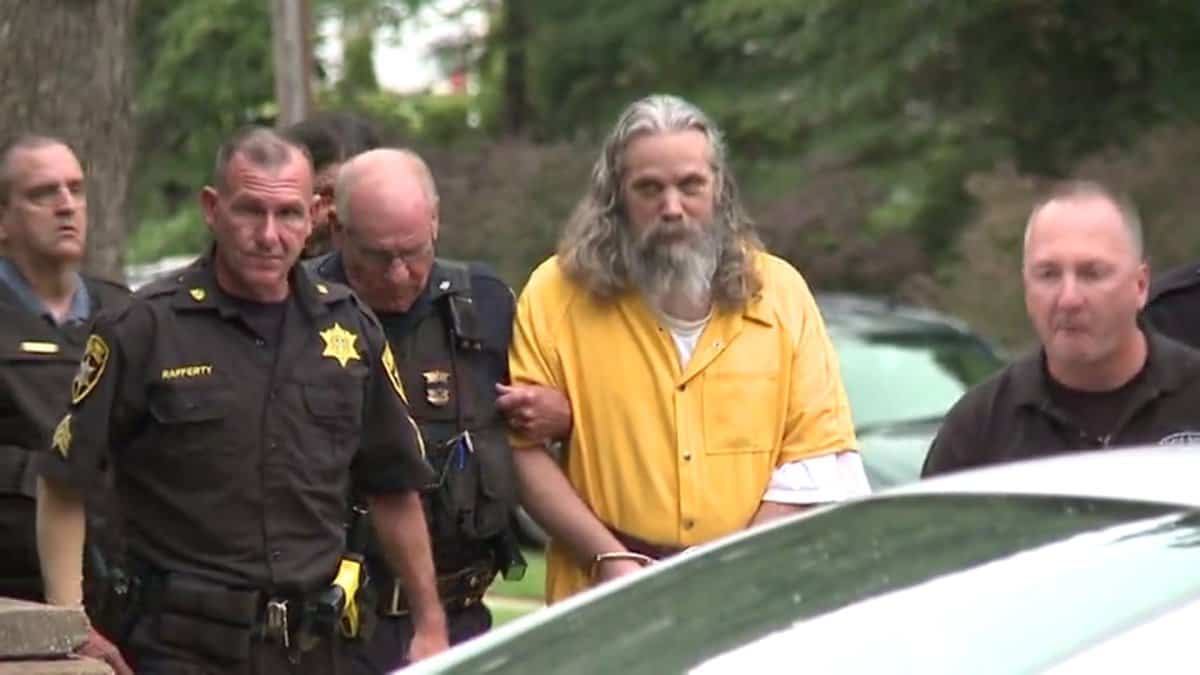 “It took too long,” stated Bets while talking to WCAU. “I just want them to get help and get back and be happy. They’re so sad and fearful every time I see them. That’s what made me call.”

More of Shane Hearn, the Lower Southampton Detective Sgt. made his public statement saying: “The conditions in the house were fine. They were not undernourished. Kaplan has a farm there and chickens running all over the place. I guess they were living off the land.” 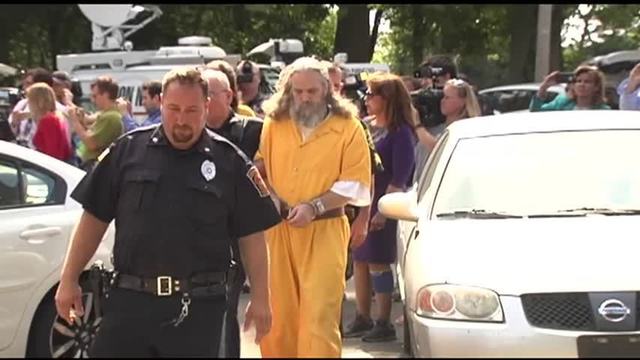 However, Kaplan has been charged with aggravated indecent assault, statutory sexual assault, indecent assault on a person younger than 16, contact with a minor involving sexual offense and corruption of minors, Bucks County Courier Times reported.

He is imprisoned under the custody of Bucks County prison in lieu of 10% of worth $1M bail. 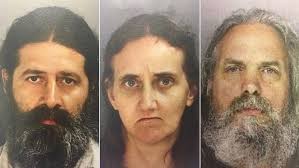 Not only this, the parents of children living in Kaplan’s house are also arrested with the charges of child endangerment setting their bail at $1M. However, the police are unable to find any legal and identifying document about any of the girl.

“I wanted (Kaplan) off the street despite the fact he told me he loved the children,” said John Waltman, the Lower Southampton district judge. 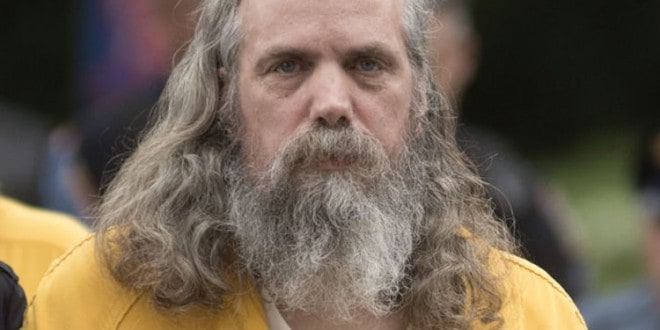 Lt. John Krimmel also commented on the scenario saying: “We are still investigating that. Bucks County is investigating that along with other agencies to help identify their genealogy and who their parents actually are.”

It is yet to discover for how long these children were staying in Kaplan’s house.

Tags:Parents gifted their daughter for money, Police found 12 girls in this man's house