Police say cellphone activity may yield witnesses in the death of a 10-year-old Albuquerque girl who was raped and murdered in her home.

The Albuquerque Journal reported Thursday that investigators are looking into phone and social media records of the three suspects in Victoria Martens’ killing. 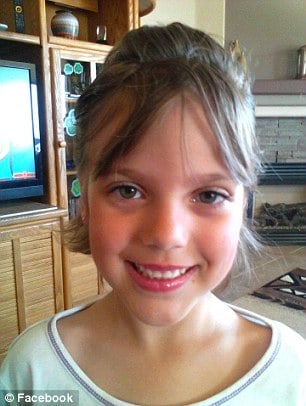 Michelle Martens, the girl’s mother, her boyfriend Fabian Gonzales and his cousin, Jessica Kelley, have been charged in the August 2016 death.

Police said Victoria was injected with methamphetamine, sexually assaulted, strangled and stabbed before being dismembered. The killing happened on the day she was to celebrate her 10th birthday.

According to the criminal complaint, the mother told police Gonzales drugged the girl so he could calm her down and have sex with her. She said Kelley held her hand over Victoria’s mouth and stabbed her in the stomach after Gonzales choked the child. 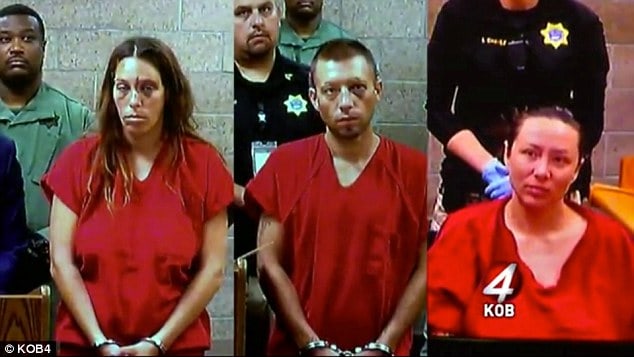 Her mother Michelle Martens, 35, had admitted she enjoyed watching her daughter being raped and sat back to watch Victoria be killed by her boyfriend Fabian Gonzales, 32, and his cousin, Jessica Kelley, 32.

She then had sex with Gonzales 20 minutes later.
Michelle Martens has reportedly told investigators she had offered her daughter online to pedophiles who wanted to rape her.

The autopsy shows Victoria had no meth in her system, contradicting her mother’s claim that she died from an overdose of meth, which she had given to relax her.

But she did have alcohol in her system.

Martens initially claimed that she and Gonzales had been attacked by Kelley, a convicted rapist, in the night, and had no idea what had happened to Victoria. 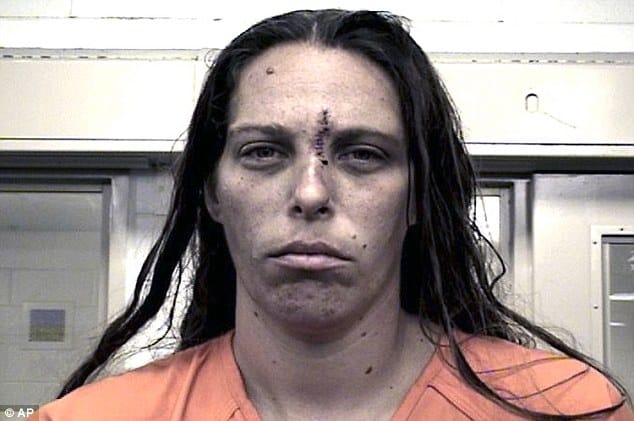 As she fled the scene, Martens claimed, Kelley shouted: ‘You daughter’s dead!’

But during the course of the police interviews, her story changed: She then told cops she and Gonzales had left Victoria alone with Kelley, and the girl had died after taking some meth she found.

According to an affidavit, detectives say all three engaged in taking photos, chatting and other activity on Facebook before and after Victoria’s death. 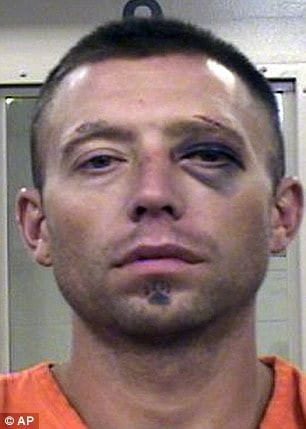 They say Kelley’s cellphone activity shows there may be people who have important information pertaining to the case.

They are seeking court orders to get evidence from private cellphone companies.

Court records show Martens sought out men to sexually assault her daughter prior to the girl’s death.

The case brought back memories of baby Brianna, the 5-month-old that was sexually assaulted, beaten, bitten, burned and strangled at the hands of her mother, father and uncle.

Tags:10, girl, murder of 10-year-old Albuquerque girl, murdered and dismembered by, Police focusing on cellphones in brutal rape, who was raped