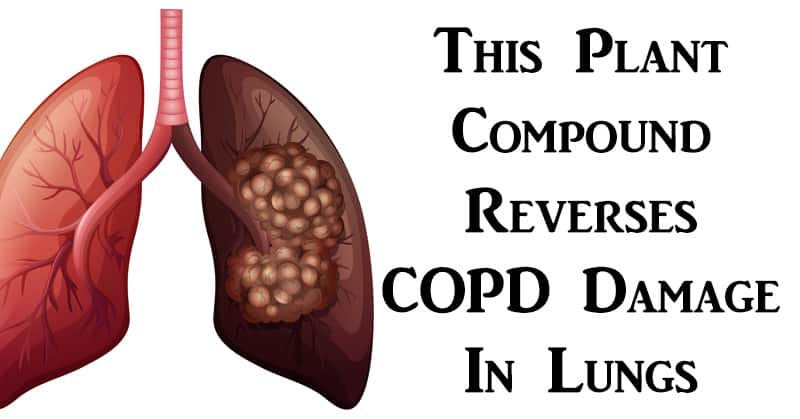 COPD or Chronic Obstructive Pulmonary Disease is an umbrella term that is used to describe progressive lung disease. Diseases under COPD include emphysema, chronic bronchitis, asthma and some forms of bronchiectasis.

COPD affects an estimated 30 million people in the United States. It gets progresively worse over time, adversly affecting breathing. Symptoms include increased breathlessness, wheezing, tightness in the chest and frequent coughing. In 2014, COPD was the

third leading cause of death in the U.S.

COPD most often occurs in people 40 or over who have a history of smoking. This includes current and former smokers. About 90% of individuals who develop COPD have smoked at some point. 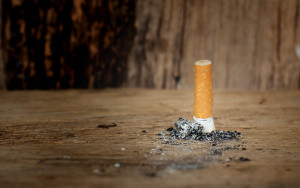 COPD can develop based on purely genetic factors. Alpha-1 Antitrypsin Deficiency is the most commonly known genetic risk factor for emphysema. AATD releated COPD is caused by a deficiency of this protein in the bloodstream. Without this protein, white blood cells harm the lungs, and lung deterioration occurs. 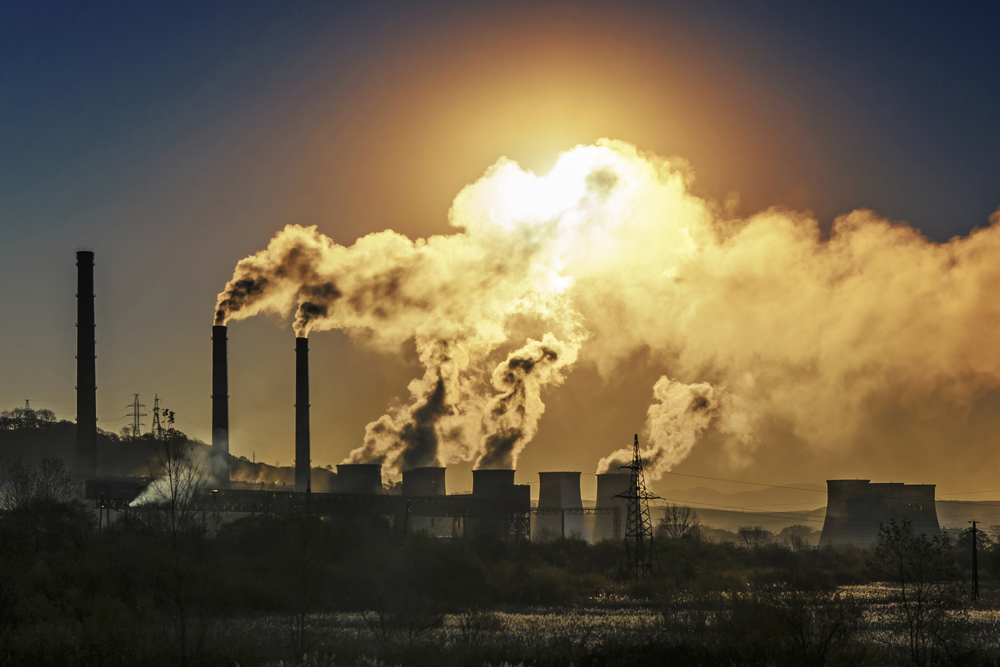 Treatment for COPD can include medications, bronchodilators, inhaled or oral steroids, oxygen therapy and more. But recent research suggests there may be more natural way to help treat COPD.