What do you think Ronda Rousey, the $6.5 million per year UFC champion, does before a fight? Crush doors with her bare hands? Maybe punch through some windows?

No, actually. In Rousey’s own words:

“When I’m about to fight, I’m the most emotional. Like my last fight, I like totally cried the day before that.”

Surprised? Don’t be. From President Obama to George Washington and Abraham Lincoln, some of history’s toughest people have openly cried – often in public. And why wouldn’t they? According to psychologists, crying is actually a sign of mental strength.

Let’s take a look at a few reasons, shall we? 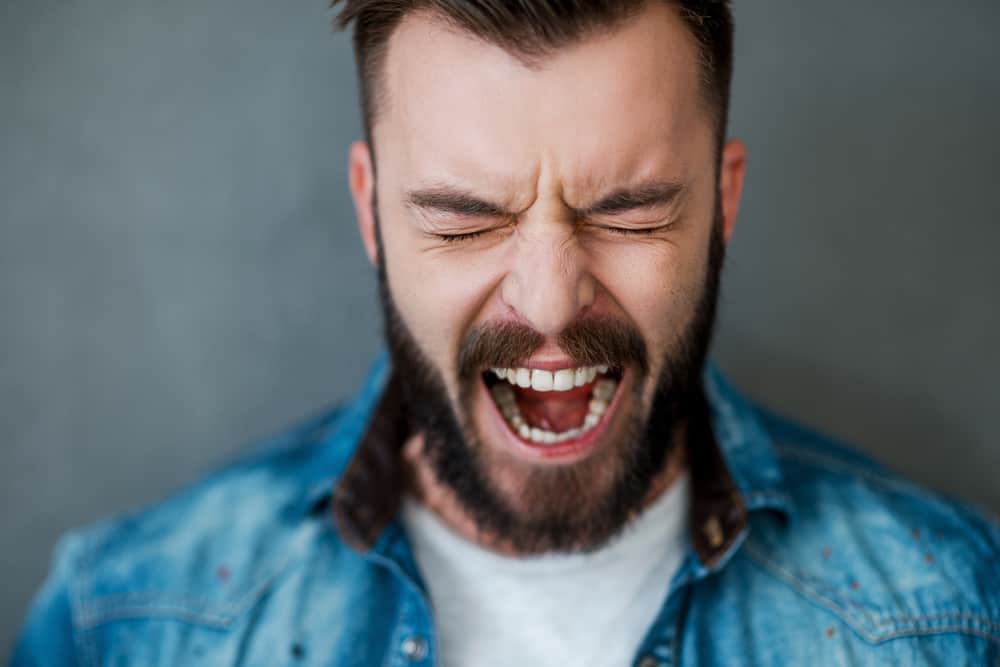 Crying forces you to confront whatever you’re feeling, whether it’s disappointment, sadness, anger or frustration. And let’s face it – confronting your emotions is not easy. It’s much easier, in the short term anyway, to suppress those emotions – particularly when they’re negative. Doing the opposite requires strength, bravery and the ability to look inwards.

#2 – Crying Shows A Lack Of Concern For Social Expectations

Many of the strongest people who ever lived – from Emmeline Pankhurst to Martin Luther King Jr. and Nelson Mandela – went against social expectations. They chose to do what was frowned upon at the time.

While crying won’t get you killed or imprisoned, it does remain frowned upon in society – for both genders. Men who cry are stigmatized as weak and unmanly. When women cry, they’re often called crazy or dramatic.

Crying despite that stigmatization shows that you’re not afraid to put social convention aside if it means dealing with your overwhelming emotions. That’s strength, my friend.

#3 – Crying Makes You A Leader 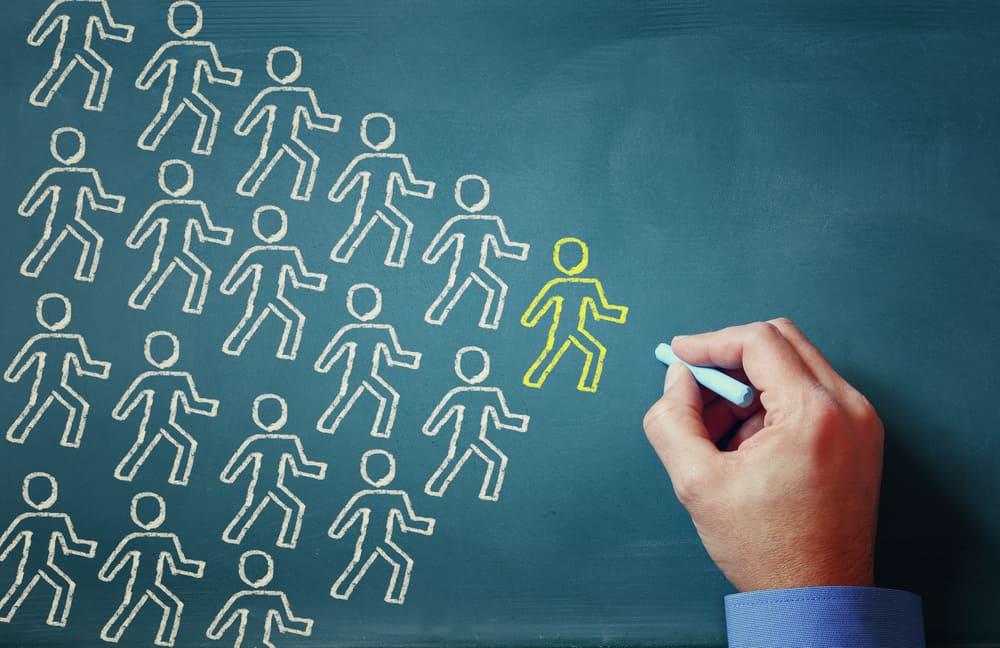 By openly crying, you liberate people around you. This is especially true if your tears are in response to a shared circumstance. Say you and a group of friend receive some upsetting news. If you decide to be strong and shed the first tear, the others will go ‘Hey, I guess it is okay to show emotion right now.’

Congrats, you’ve just made yourself a leader – one that people won’t fear judgement from.

In the world of architecture, strength is about much more than hardiness. A good, sturdy structure relieves stress effectively before it becomes destructive. A strong person is no different. For many people, crying relieves built up stress that could easily become damaging if not dealt with properly.

Think of it as a nifty ‘design feature.’

Want to learn more about why crying is good for you? Check out this video below!