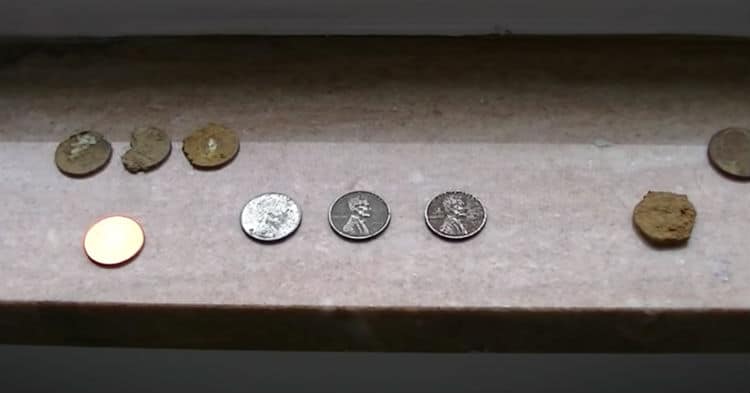 Ever since 1909, the Lincoln penny has been in circulation. It has had several variations throughout the decades including a complete redesign of the tail side. For most of the 20th century, the U.S. Mint used copper to create these common cones. But during one year during World War II, they needed to change their process.

Because copper was needed for the war effort, pennies produced during 1943 needed to be made of another kind of metal. Before we discuss what happened during this exceptional year, we will introduce the more common makeup of Lincoln pennies and how you can know if your penny is worth much more than one cent