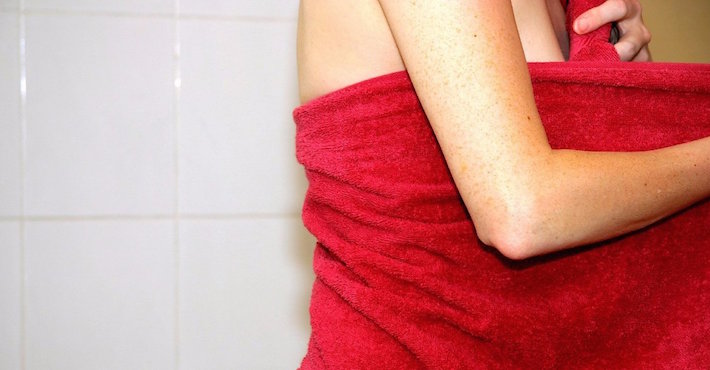 Everyone has had that thought, whether it be about towels, sheets, or shirts, where you wonder: “Am I a gross person if I go one more day without washing this?” Apart from the clean freaks among us, we’re all just trying to get by, doing the minimum acceptable amount of washing to prevent romantic interests from thinking we’re animals. Unfortunately, when it comes to certain things, what is generally accepted as an appropriate amount of cleaning may actually be way less than it should be.

For towels, I would say a fairly standard amount of time skipped between washes for the average Joe is probably about a week. Of course, this varies greatly. Some may have read that and thought, ‘Only one week? That’s disgusting!’, while others may have thought, ‘One week? What kind of psycho has time to wash their towels that often?’. But alas, our opinions on towel-washing-frequency are likely much less valuable than those of microbiologist Philip Tierno of the New York University School of Medicine, who says that once a week is definitely not enough. 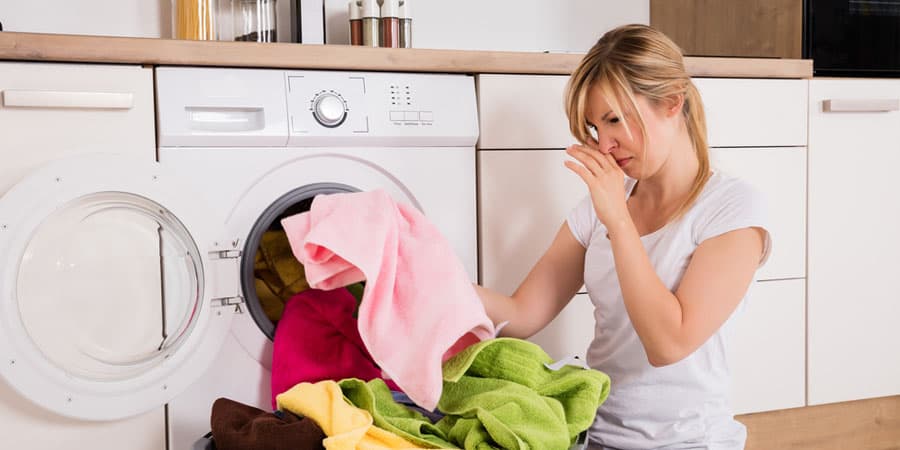 So, the answer to the “am I gross?” question, according to a literal scientist, is yes. Yes, you are gross… and he’s got legitimate evidence to prove just how often you should be washing your towels. Buckle in, because this is going to be upsetting.

According to Tierno, bath towels should be washed after every three uses. The keyword here is uses, not days, as obviously those may not go hand in hand. So what is the risk we run when we let our towels go too long without a tumble in the washer? Basically, we risk having our damp towel come to LIFE with microbes.

Microbes, tiny living organisms that we can’t see, include bacteria and fungi. The problem for us, is that microbes grow best when provided with warmth, moisture, and oxygen… essentially everything that your bathroom IS, making it the perfect breeding ground. “A damp towel is growing,” Tierno told Business Insider, meaning that your dirty towel is pretty much alive. 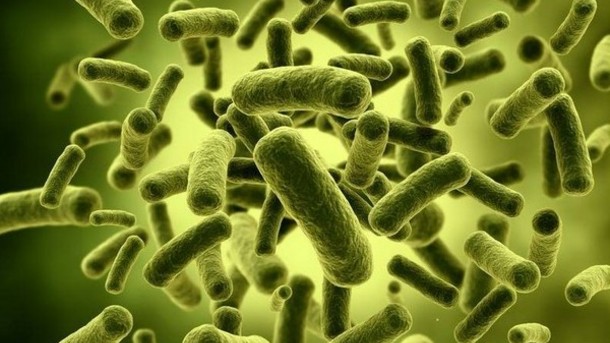 We are covered in microbes all of the time, so the threat is obviously not THAT deadly.But, it could be the reason for certain skin issues, including acne, infections, and even boils (I know, ew). You are especially at risk if you ever share a towel with somebody else, as doing so may expose you to bacteria that your body isn’t equipped to handle. Let this serve as a friendly reminder to have a conversation with any roommates about whose towel is whose, lest you find yourself in a situation where you unknowingly share a towel with someone who believes that one doesn’t wash a towel, the towel washes them: