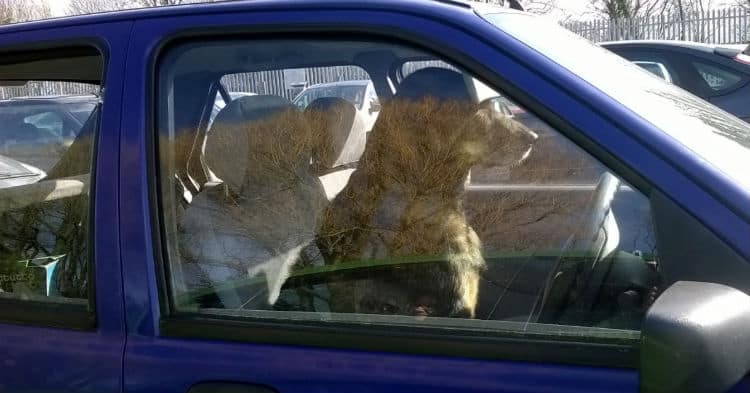 In 2017, there really is no excuse for pet owners to be ignorant of the dangers of leaving an animal in a hot car. And since we love animals around here, we were really happy to hear about a new law in Nevada that will help keep pets safe.

Local television news station KSNV is reporting that Nevada state Senate bill 409 passed during its last legislative session. This bill would criminalize the act of leaving an animal locked car during hot weather. It is already a crime to do the same to a child in Nevada.

If convicted, a person would face up to six months in jail or a one thousand dollar fine.

Leaving either a pet or a child in a locked car is just about the most stupid thing a person can do. There have been so many well publicized tragedies that certainly no one can claim ignorance of the hazards in this day and age.