(Editor’s note: Sara Chivers’ goodbye letter to her children originally appeared on the Australian website The New Daily. It has been reprinted here with permission. Chivers’ words have been shared around the world since her letter was originally published.

Chivers, 34, was originally diagnosed with brain cancer when she was 25. “I am living with terminal brain cancer,” she said. “The question isn’t whether I will die from this disease, it’s when. It is this very question that has plagued me since brain cancer and I first made our acquaintance.” 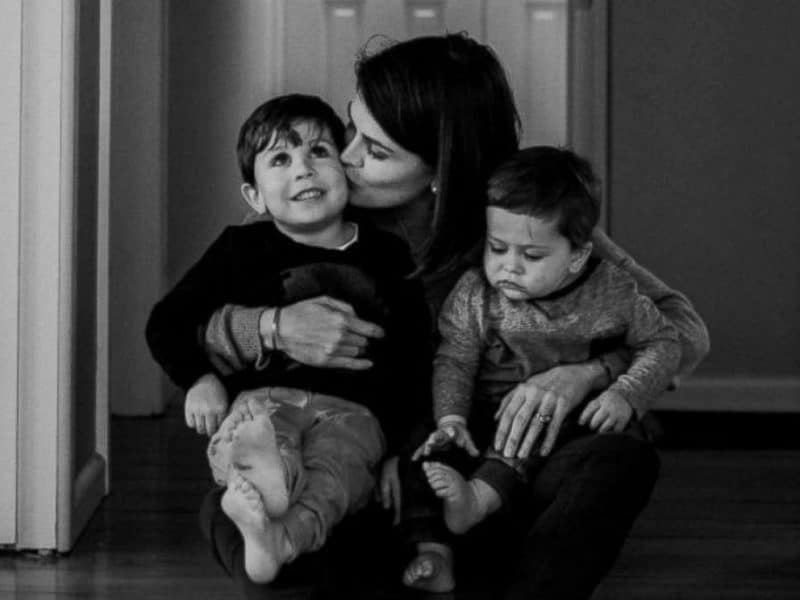 Since her original diagnosis, she married and had two children. Alfie, 18 months, was also diagnosed with brain cancer, though medical experts “believe a genetic connection between the tumors is unlikely.” Her other son, Hugh, is 3. This letter is what she wants them to know when she’s gone.