Hernandez was in the legal custody of his mother at the time of his disappearance. Police had long suspected that he was taken by his father, Bobby Hernandez. As it turns out, their suspicions ended up being true. 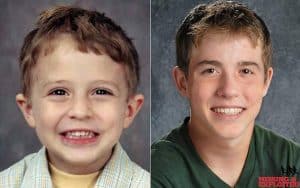 Even though his whereabouts are now confirmed, it still is a difficult process for Julian to undergo, as he did not know that he was kidnapped.