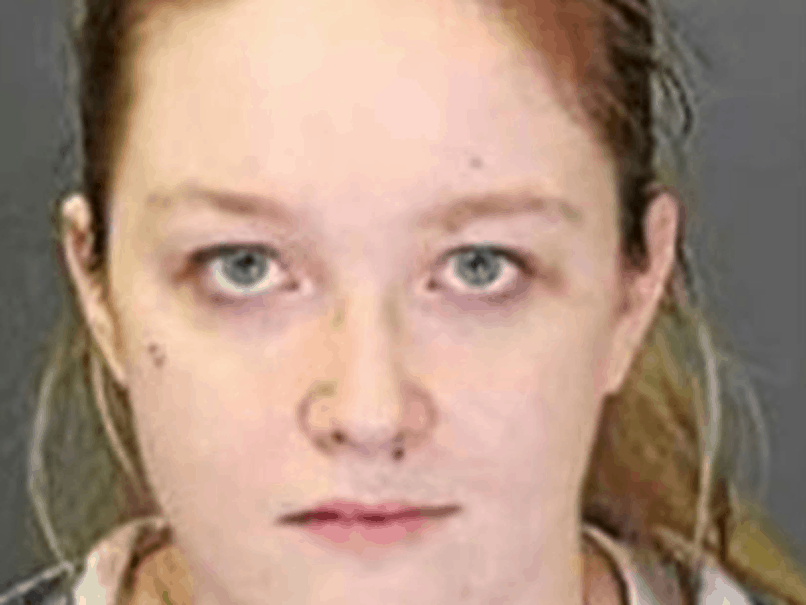 The woman named Anngela Boyle took photos and footage of four children aged between 12 months to 9 years in her home and forwarded the material to her husband Coli Boyle( Detroit, Michigan).

Annegela admitted that she also abused a one-year-old girl and a three-year-old boy along with her husband at least 4 times. Boyle is already serving a 60-year-old jail term for the crimes.

According to one investigator, it was the “worst case” of child abuse that he had seen in two decades.

Lake Orion Police Chief Jerry Narsh said in a report,  “This type of investigation will always rock a community to its core, and the gravity of the crime and the helplessness of the victim’s impacts even seasoned investigators”. 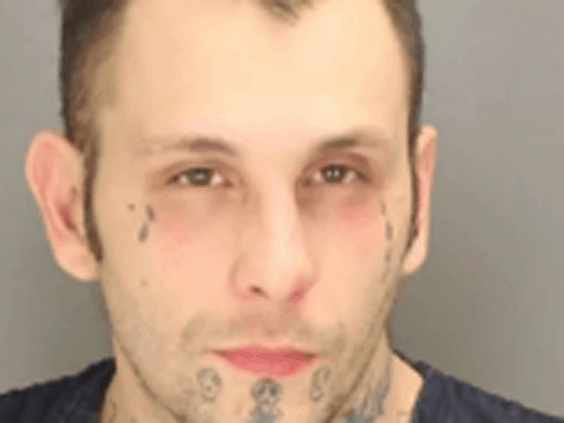 An FBI agent allegedly wrote in an affidavit, according to fox news, “(The wife) explained to law enforcement that child pornography is the only thing that sexually excited Colin Matthew Boyle”.