Some walls are meant to be blown down because it causes in creating differences and distances not only physically, but also psychologically. The same idea is depicted by a Mexican artist Bosco Sodi in the US by building a wall, six feet in height, by 1600 handmade bricks came from Mexico in middle of the New York City. 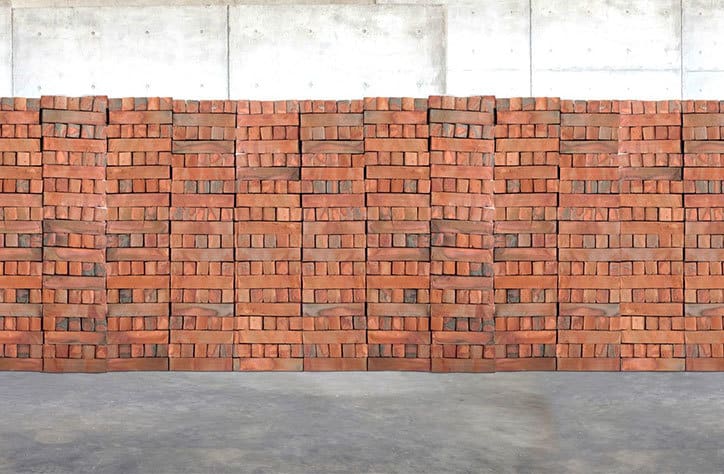 What a brilliant idea of protesting!

He made fun of President Donald J Trump’s proposed strategy of building a wall on US-Mexican border to stop illegal supplies and immigrants that suspiciously undermines US homeland security. 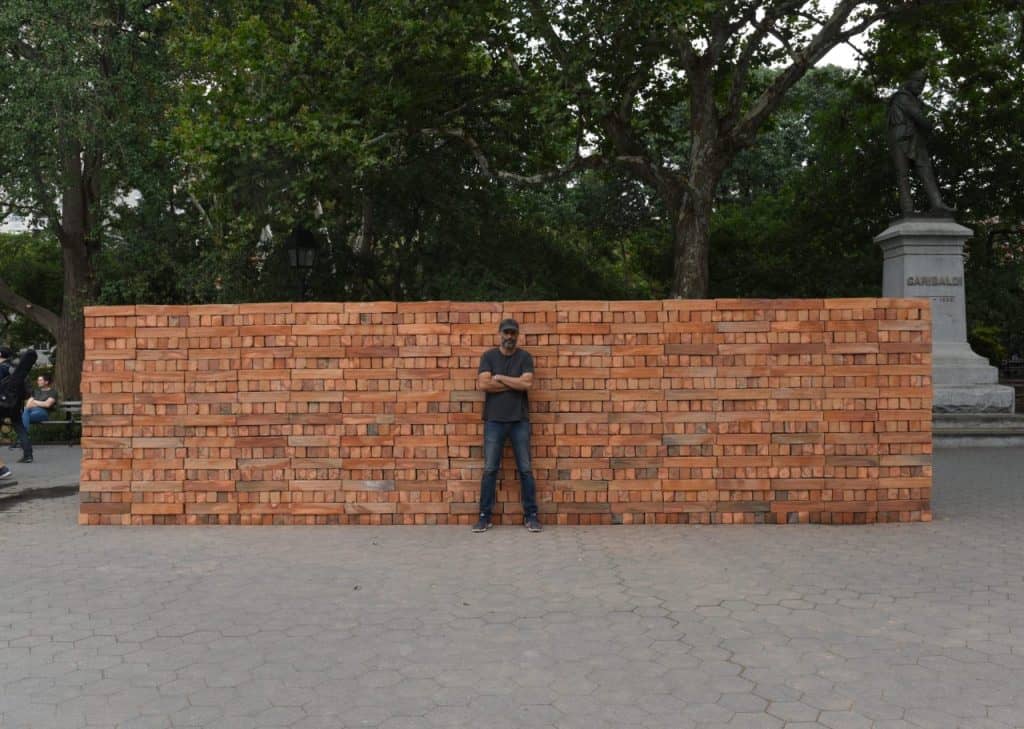 Bosco Soda built a wall and invited all the citizens to take bricks away one by one who opposes the proposed wall on the mutual border. At the local level, he got the admiration of the people and people really tore down the wall brick by brick and there was nothing on the ground after a short while.

Later on, he voiced the things that the US get from Mexican side and the exaggeration he narrated went more interesting when he said you cannot get more Mexican than this: Mexican air, Mexican water, Mexican sun, Mexican fire and Mexican soil.

Likewise, he provided people with an opportunity to show their reservations and anger against his idea of building a wall on Border for stopping Mexicans without showing offense. To him, these are Mexicans with whom Americans share many things in common. He not only criticised the idea of the wall but also voiced that it will not long last and next coming president will rubble it down, if he had some brain.

President of Mexico has already refused abruptly to pay the cost the wall that President Trump demanded as the cost of their government. 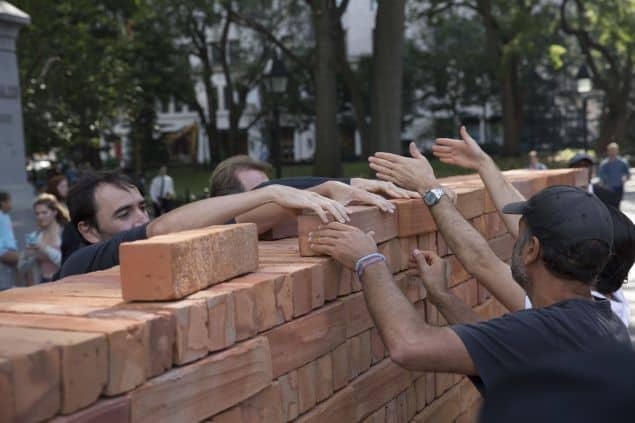 This mexican artist seems much confident about his act and said that when people come together, they can destroy the wall of any type, be it political, ideological, psychological or physical.

Some people are comparing Mr Trump with Obama as he was all about removing such physical barriers and walls, pointing at Berlin War, at the end of Cold War while Trump has resolved it by building a wall with neighbours. The local people, who understand the geography of the land and connected border, argue by pointing at Pacific on the left and Caribbean on the right that all the boats can never be prevented as they have never being prevented before. On the other hand, the supporters of proposed wall call into question the character of Mexican people that is largely criminal. Let’s see how this fire turns and to which side.

Watch what he has to say here.

Whom are you with? President or the artist?