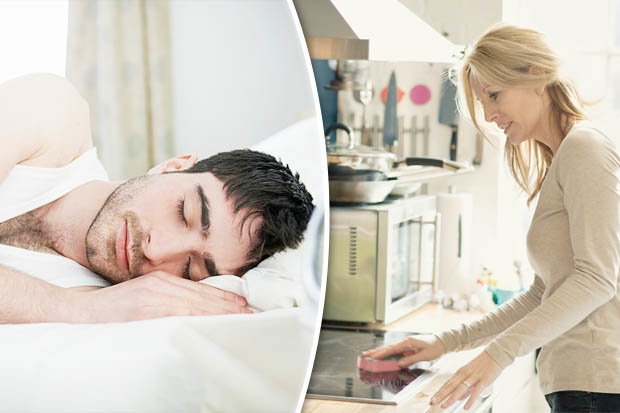 GETTY (STOCK)TAKE A BREAK: A study shows chores benefit women’s health but not men’s
Doing the chores helps keep older women healthier than men of the same age provided they get plenty of sleep, researchers suggest.Their study shows men over the age of 65 in Britain and other Western countries spend less time on housework than women their age.

Researchers found that women over 65 on average spent almost five hours a day doing housework compared to around three hours a day for men of that age.

The study also found that while those who did more housework felt healthier, women who did long hours of housework combined with too much or too little sleep had poorer health. 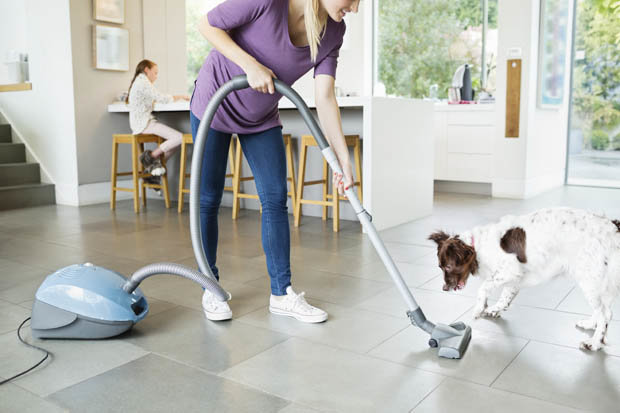