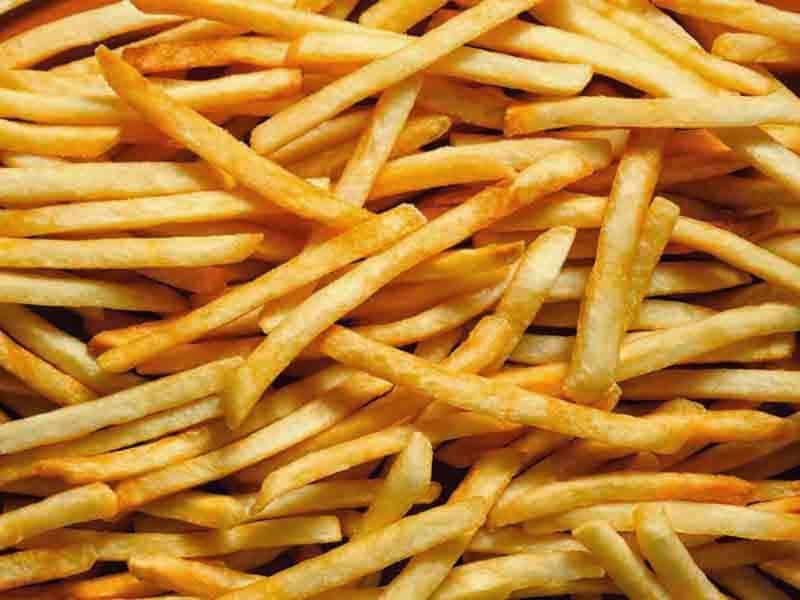 Grant Imahara, host of the eye-opening show Mythbusters, was at it again. This time, he didn’t set out to get involved with crash test dummies or explosives. Instead, he recently focused McDonald’s french fries.

According to Natural News, you may be shocked at some of the things he found listed in the fries ingredients, including dimethylpolysiloxane (a type of silicone), tertiary butylhydroquinone (TBHQ – a petroleum-based chemical), and hydrogenated soybean oil.

By now you’re probably anticipating the punch-line: Those are things that are bad for you! Like not even real food bad for you!

Okay, now that we’ve gotten our mock outrage out of the way, let’s skip ahead to the takeaways:

As Natural News puts it:

These are all chemicals that are bad for people’s health. They’re not natural, are found in Silly Putty and added to resins, and play a role in destroying heart health. Be sure to steer clear of McDonald’s french fries, and foods from other fast food restaurants for that matter. In doing so, you’ll be vastly improving overall health.