Leslie Van Houten, an accomplice to the notorious murders ordered by Charles Manson in 1969, has been granted parole in California after more than 40 years in prison.

Van Houten, now 68, has been paroled for a second time after serving several decades in prison for the murder of grocer Leno LaBianca and his wife Rosemary in August 1969. Van Houten was 19 at the time and the youngest of the infamous Manson “family,” according to NPR. 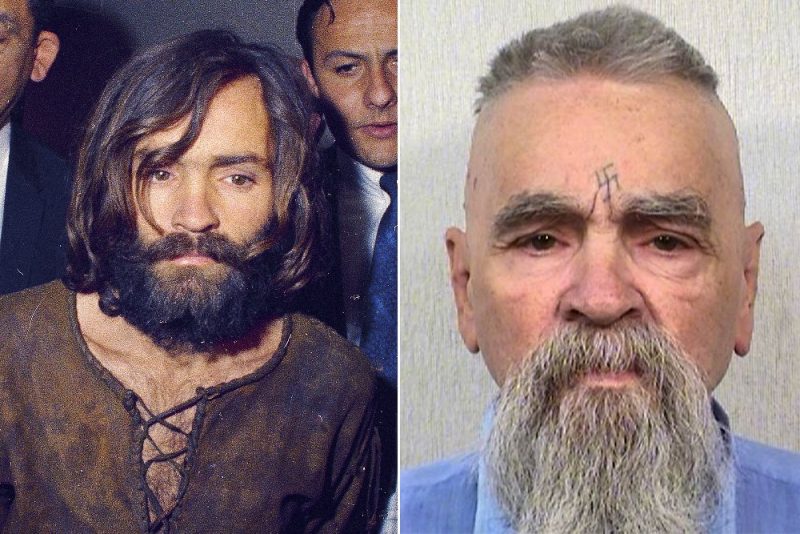 The two-member panel granted parole for Van Houten, stating that she radically changed her life while in prison and sought to give back to other inmates. She received both a bachelor’s and master’s degree while incarcerated, as well as operating a counseling clinic for other female