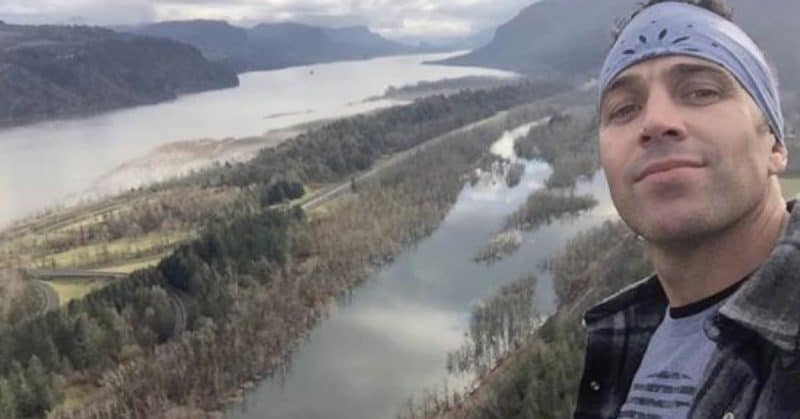 What would you do if you found a defenseless baby animal lost in the woods? Forty-one-year-old Corey Hancock did the same thing you probably would: he rescued it. And according to the authorities, this was a serious mistake. 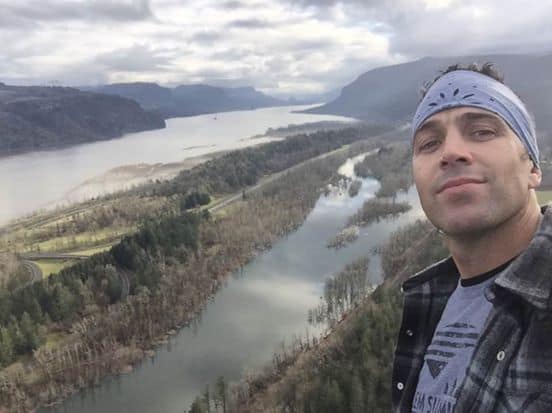 Corey was hiking through the beautiful mountains of Oregon when he saw something that caught his attention: a small bear lying on its back in the middle of a trail. 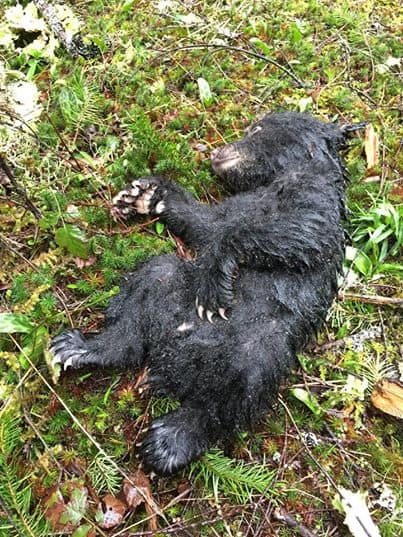 “I hid behind a tree and made sure there wasn’t a mama anywhere,” Corey reported. But it soon became obvious that the bear was alone, and it wasn