Death was never as scary as it is now: Scientists have discovered when people die, they know about their death as their consciousness continues to operate even when their physical body has already stopped displaying the signs of life. 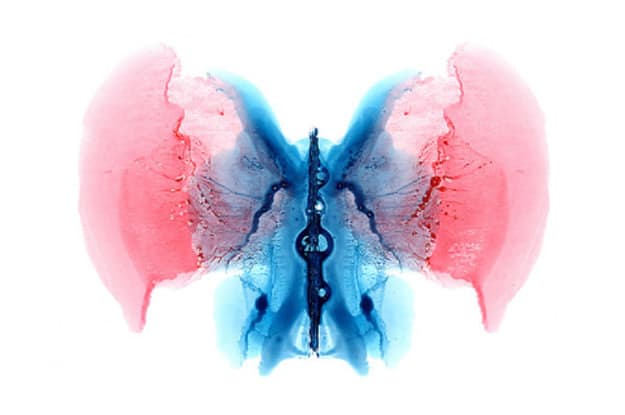 Indirectly, this research indicates that a dead person might even hear his death announcement by doctors which means not only the consciousness but the physical body parts also keep on functioning for several hours after death.

This fact was originally claimed by the director of Critical Care and Resuscitation Research, Dr Sam Parnia at NYU Langone School of Medicine in New York City.

He with his team was looking at people who experienced cardiac arrest, were clinically declared dead but revived later. It is the largest study of its type ever carried out. 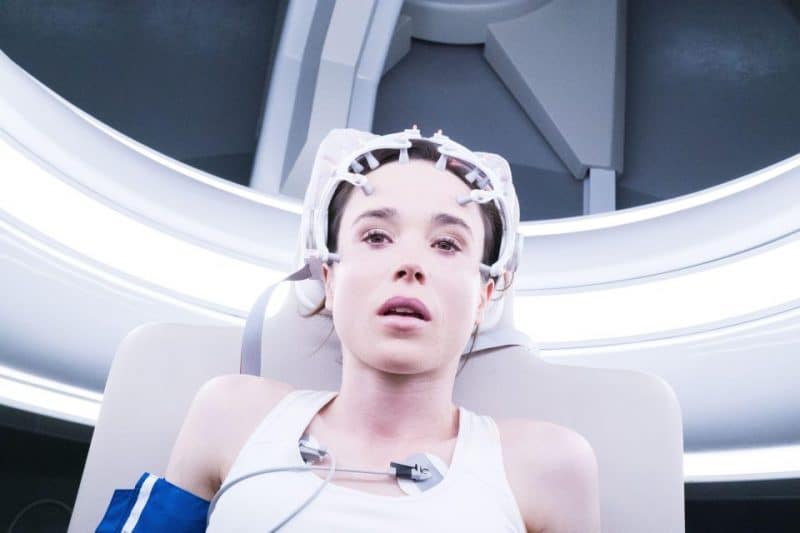 Some of the participants of this study reveal they understood the whole conversation going on around them and saw things happening even where they were dead, clinically. These accounts, however, were later verified by the nursing and medical staff present at that time.

Medically, death is declared when the heart stops beating and blood supply to the brain ceases as Dr Sam Parnia stated:

Tags:Death, You Know You're Dead when You Die