September 29, on Friday a Polk County police officer fatally wounded and another officer injured while two suspects have been arrested. 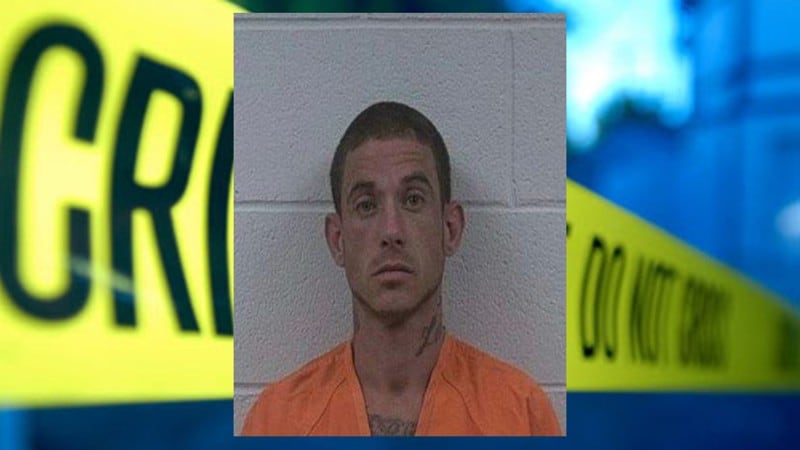 According to the Georgia Bureau of Investigation Director Vernon Keenan, It was 6 a.m. when Officer David Goodrich was called to investigate a suspicious vehicle on the Santa Claus road in Cedartown, Ga while Officer Kristin Hearne responded as backup.

When Officers arrived on the scene, Seth Brandon Spangler 31 and Samantha Roof 22 ran out of the woods.

The Officers began talking to the suspects who were acting suspiciously.

According to police, suddenly Spangler pulled out the gun and fired at the officers.

The bullet struck Goodrich’s vest,  so he survived due to the bulletproof vest.

According to GBI reports, Hearne was shot at least four times and later she died. Further, they added, death occurred due to the location of the fatal wound, it is unlikely that a vest would have prevented her death. 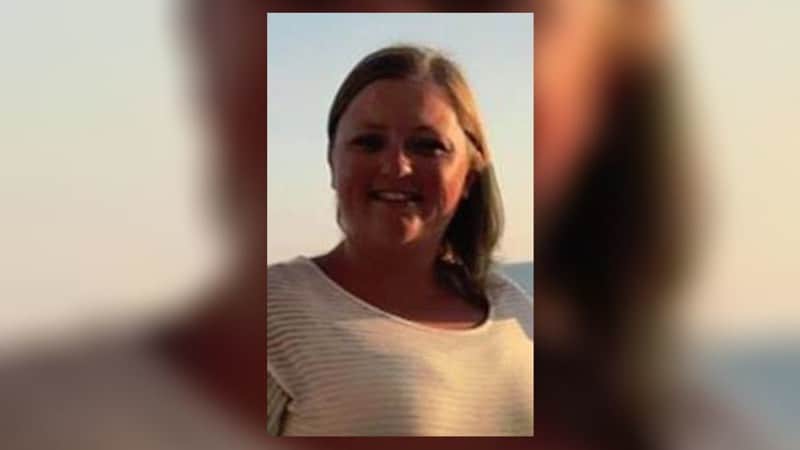 After shooting, Roof and Spangler ran from the scene.

After a while, Roof was arrested.

Before 2:45 p.m. Spangler also arrested after he came out of the woods naked and surrendered to the Officers.

According to Keenan, Spangler had a criminal history and outstanding warrants out of the Walker County for felony probation violation.

He was taken to the Polk County Jail and charged with felony murder and felony aggravated assault.

Hearn is the first the police officer in the Polk County Police Department’s 60-year history who has died in the line of duty. 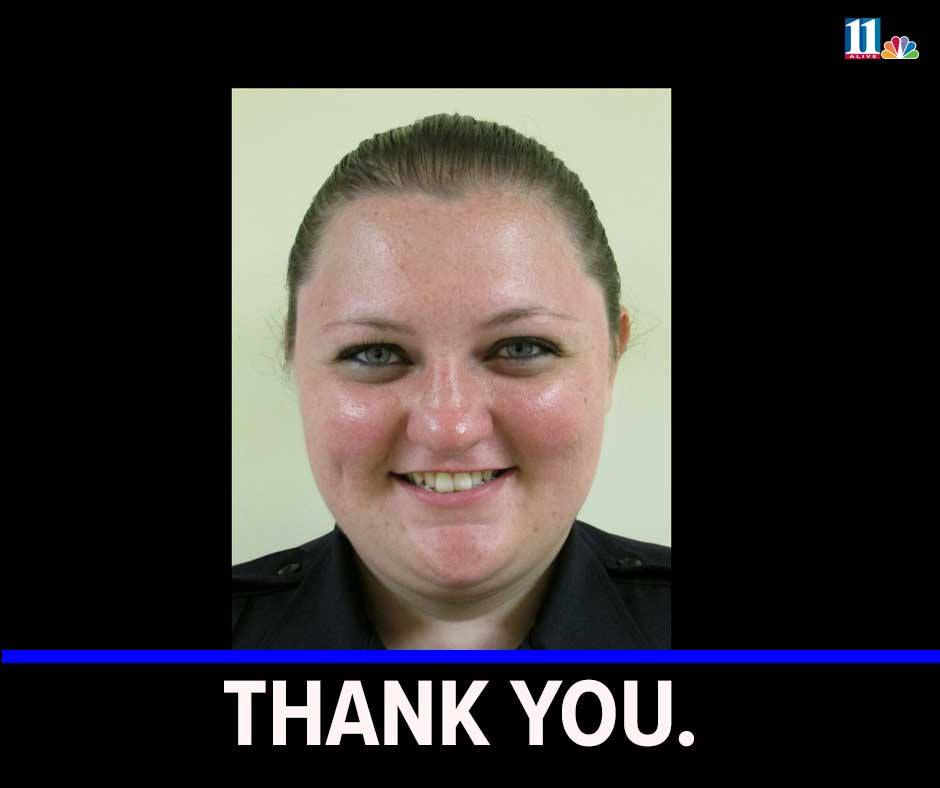 She was a five-year veteran of the department. She left behind a husband who is a police officer for the city of Aragon, Ga., and a 3-year-old son, Polk County Police Chief Kenny Dodd said. Hearn was a graduate of Rockmart High School.

“Words can’t express the sorrow, and the hurt that we feel right now as an agency, and our heart goes out to the family,” Dodd said. “Kristen was the type of officer who lit up any room that she was in. You always knew when she was present.”

He further said, Goodrich is a rookie police officer.

The case is now under investigation to the GBI.

Tags:1 killed in Polk County, Hearn, Suspect captured after 2 officers shot, the first police officer in the 60 year history of Polk County Police Department who died in the line of duty