Have you ever heard of the Blue Whale Challenge? It is an online game that teens are playing and it is apparently encouraging them to commit suicide and so far, two families in the United States are blaming the game for the deaths of their children. Jorge Gonzalez, a father from Texas, said he and his family had no idea that their son, Isaiah, was making plans to end his life. 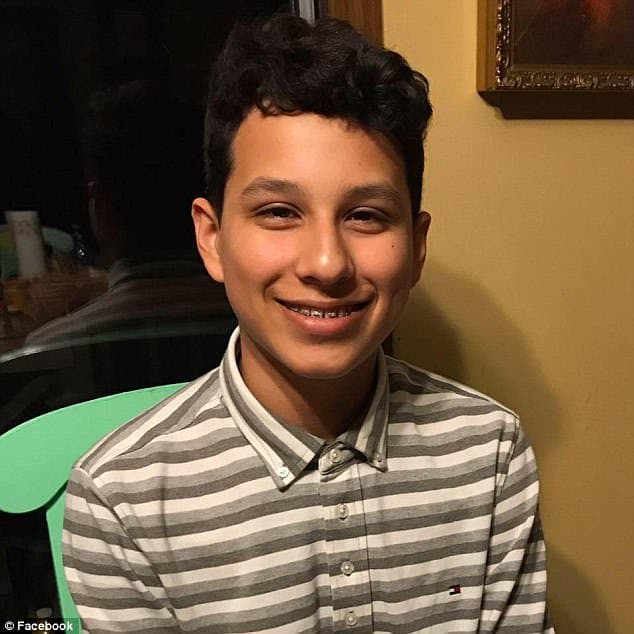 Tags:blue whale, death game, If You Hear Your Kids Say The Words , Stop Them Before They