Children’s Healthcare of Atlanta has a special weekly visitor who conveys a special message to parents and newborns- the hospital’s smallest patients. 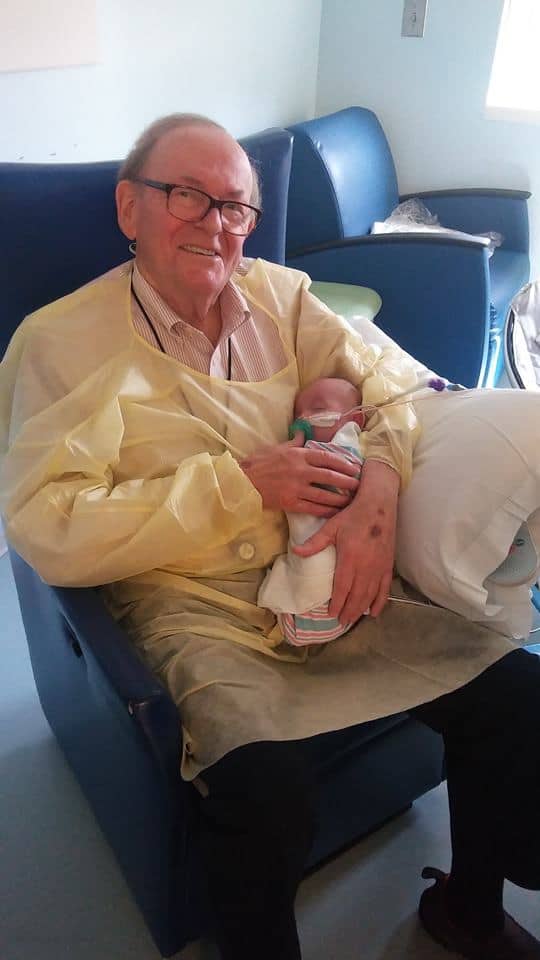 CHOA posted about the old man, David, who is also called ICU GRANDPA in the hospital. He visits the premises every Tuesday and Thursday and holds and comforts babies who can’t have their parents in those days.

The humble and kind gesture of David has inspired a lot of people online when his picture captured by “baby Logan’s mom as she fought back happy tears” went online.

Pictures and people’s huge response shows that the humanity still perishes on this planet. The picture has been liked by more than 34,000 people and nearly 6,000 people have shared it for the kind gesture.

David, who got nothing in return for his services, has been volunteering at the hospital since last 12 years and his favorite thing, is to comfort little children in the hospital. 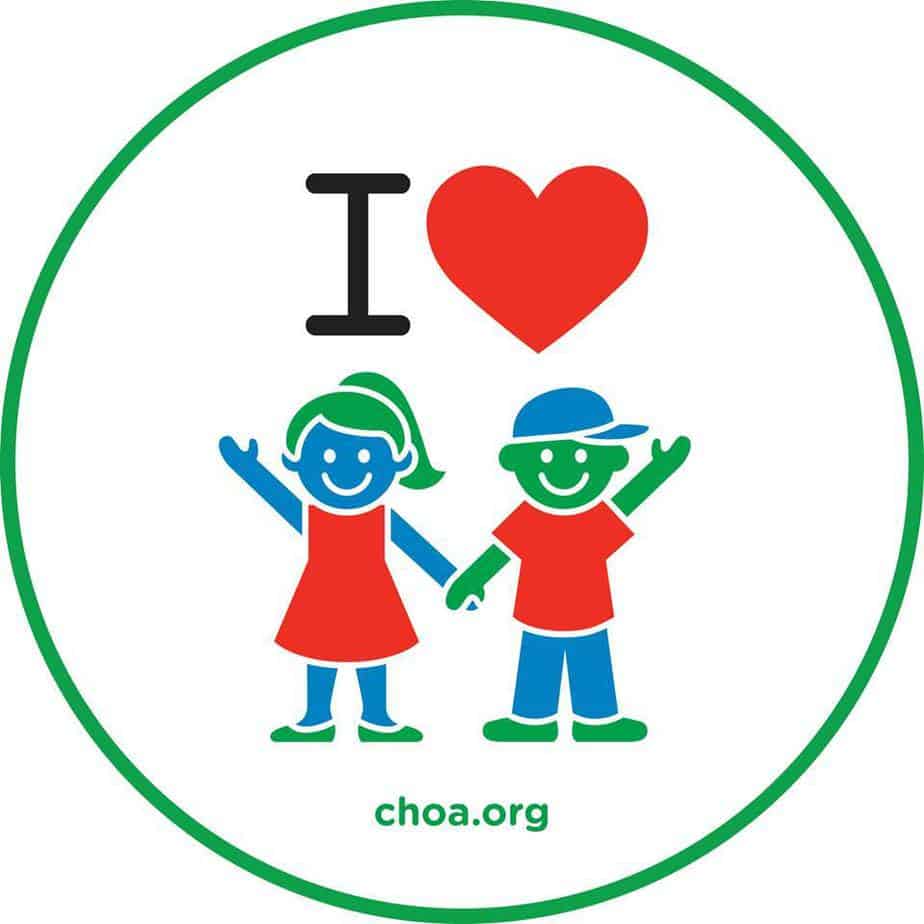 He spends him Tuesdays with little patients of the hospital while visits NICU on Thursday.

This is the photo taken by baby Logan’s mom, Logan stayed at the hospital for six weeks. His mom used to drive home with Logan’s elder sister every night and drove back there to see her baby. That day when picture was taken, Logan’s mom entered the PICU and found Logan in the arms of David.

Upon seeing the mother David smiled and introduced himself as the ICU Grandpa.

Photo captured at the right moment shares a beautiful moment spent in this world of misery. We see a lot of negative things daily covering Hurricane, earthquakes, blasts, terrorism, mass murders, just to name a few. But saint souls like David are here to reload our faith in humanity and hope to live a better life.

Take a moment and appreciate the initiative David has taken in the world full of awful things.