In east London, a girl 17 was sexually assaulted three times by different men within the space of an hour on Friday night, according to police.

The victim was in a vulnerable state after getting separated from friends. They had been at a nightclub in Tower Hamlets, east London.

According to police, the shocking series of attacks happened as the girl was attempting to make her way home via central London.

There is no any proof to suggest the attackers were in any way linked. It is understood that the girl was simply a victim of extreme misfortune.

However, police are still investigating what happened as the alleged victim recovers.

It is also believed the girl may have been drugged at some point.

The alleged ordeal began at 11.55pm on Friday, September 29 after she was picked up on camera being carried by a man, as police said he was the suspect 1, on Cambridge Heath Road.

According to Scotland Yard, the image quality of the CCTV prior to the first incident is too poor for it to be released. 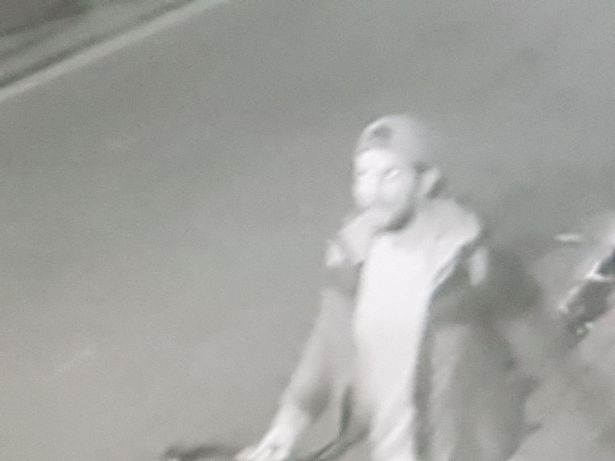 The suspect can only be described as wearing dark clothing.

After that, the pair is seen appearing to go into a doorway on the same road, but he has not seen again on camera. The items of the top half of the girl’s clothing were later found by the location.

Then after midnight, according to another CCTV camera footage, the girl stumbling down Mint Street being followed by a different, bearded man, on a racing by cycle, as police said the 2nd suspect.

According to the images, the man is wearing a backward baseball cap, which has a square emblem front center and a hooded zip jacket which is two-toned in color with the shoulders and the upper back area being darker, exposing a plain tee-shirt underneath, having black trouser and a bag on his bag. 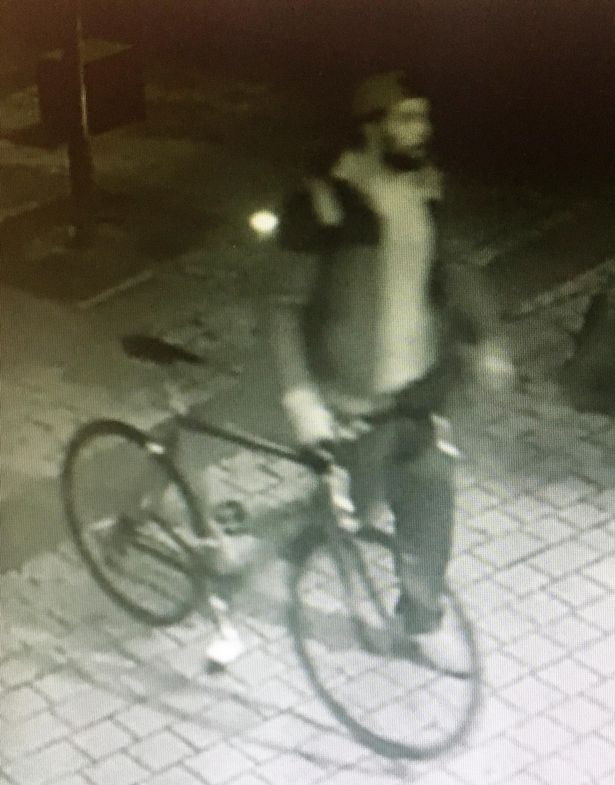 According to the footage, a man on a bike follows the teenager along Mint Street and then as she turns right into Three Colts Lane and heads in the direction of Bethnal Green Overground Station.

Then, according to next camera footage, the man has approached her and they have reached Corfield Street.

Then he directs the victim into an area away from the street where they remain for a period of time.

The footage,  then shows Suspect 2 leaving this location and walking away.

A short time later, at around 12:45 am, police believe that the victim suffered a third attack, this final time possibly involving two or three men.

The CCTV camera captures a third, a man Suspect 3 walking down Cornfield Street and joining two other figures seen in the distance in outline shadow under some trees.

The suspect appears to bend down towards a spot on the curb in between some parked cars.

According to police, it is at this point the victim sexually assaulted once again. 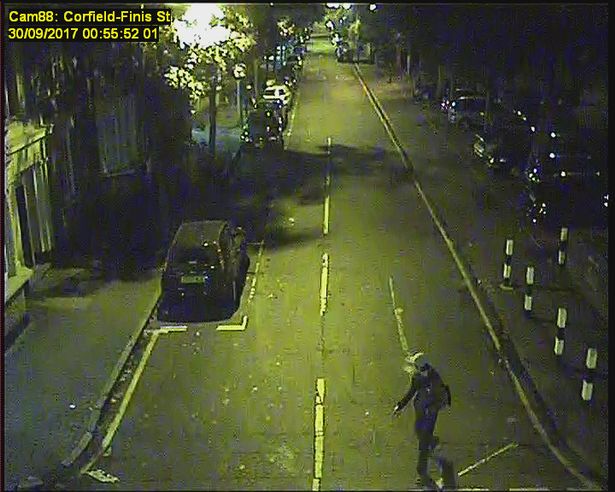 The same man is then seen at about 12:55 am coming back up Cornfield Street on his own, walking towards the CCTV camera.

It was the point when a member of the public spotted the teenager lying on the ground in Cranfield Street in a state of distress and immediately rang 99 to alert police.

“This is a horrific multiple sexual assault on a young female who was simply making her way home after a night out,” Detective Inspector Suzanne Jordan said.

He said, “We would like to thank the members of the public who intervened to help her and possibly prevented her ordeal from continuing even further”.

“We believe two of the three were very serious sexual assaults indeed, and are determined to catch the persons responsible for these hideous crimes.

“I would urge anyone who recognizes either male in these images to contact us as a matter of urgency.

“We’d also like to speak to any witnesses who haven’t already come forward, or anyone with any information at all however insignificant they believe it might be – it could prove crucial to progressing our inquiries.”

Information can also be provided anonymously by contacting Crimestoppers on 0800 555 111 or online at www.crimestoppers-uk.org .