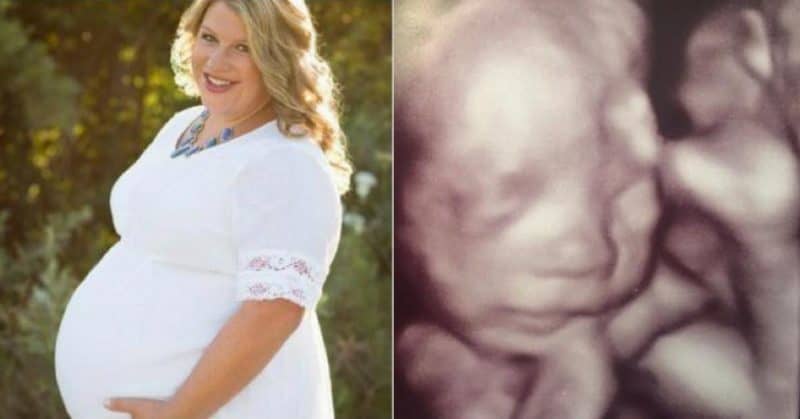 Sometimes life takes and gives almost simultaneously, and a time of mourning can quickly be offset by something joyous. This is exactly what Courtney and Bryan Hill from Illinois experienced. Bryan was a soldier and had served in Iraq, Kuwait and Afghanistan. He had been in some very dangerous situations but had managed to come home uninjured every time. He eventually decided to retire from the army and looked forward to a quiet, happy life with his family. 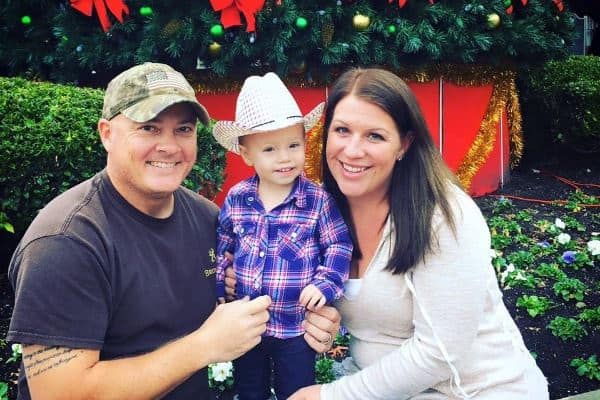 But unfortunately that happiness was short-lived. In February 2016, Bryan was killed in a tragic car accident. Courtney lost her loving husband and their daughter Reagan lost her father. While Courtney made preparations for the funeral, life had another surprise in store for her: she found out she was pregnant! At the funeral, Courtney whispered these words in her dead husband’s ear: “Honey, we’re going to have a baby.” 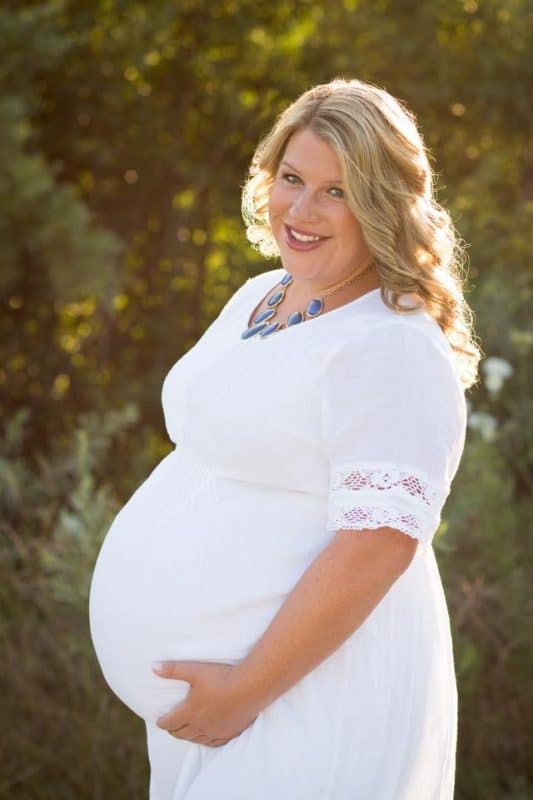 A month went by and Courtney was trying to get on with her life when she suddenly began suffering from pain in her lower abdomen. Fearing a miscarriage, Courtney went straight to the doctor. After a thorough examination, the doctor had some very surprising news for her: she was expecting triplets, two boys and one girl! She remembers the moment clearly: “I was speechless. It was great to think that I would have three babies to remind me of Bryan.” But fate had other plans for Courtney. 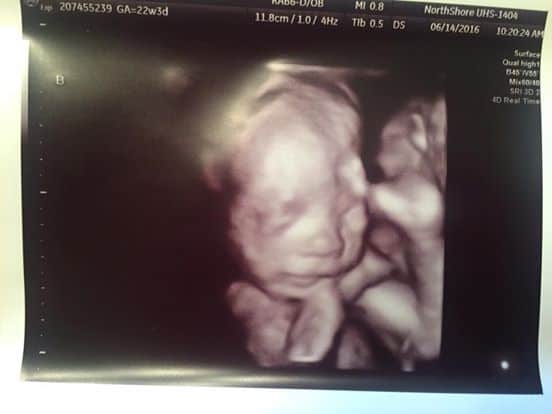 In the 25th week of pregnancy, doctors gave Courtney the tragic news that one of the babies had died in her womb. She was devastated but still decided to give him a name: Brady. Fortunately the other two babies, Miles and Harper, were born perfectly healthy. Courtney and Reagan were overjoyed and looked forward to raising the new members of their family. Courtney knows that Bryan would have been proud. 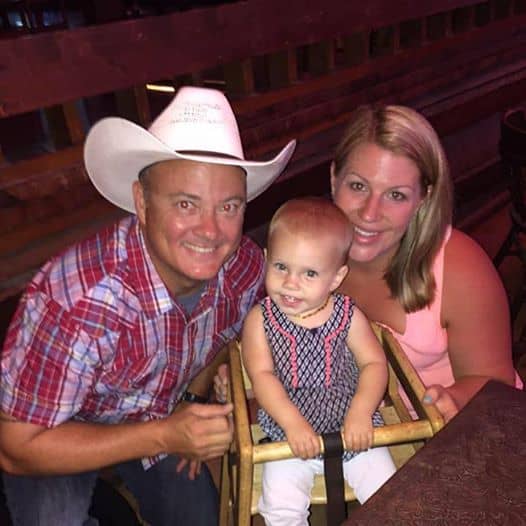 People continually ask Courtney if the babies are twins and she always gives the same reply: she describes them as her “surviving triplets.” 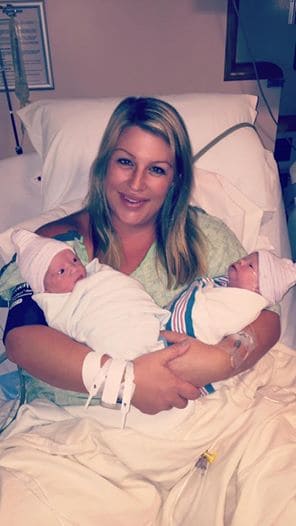