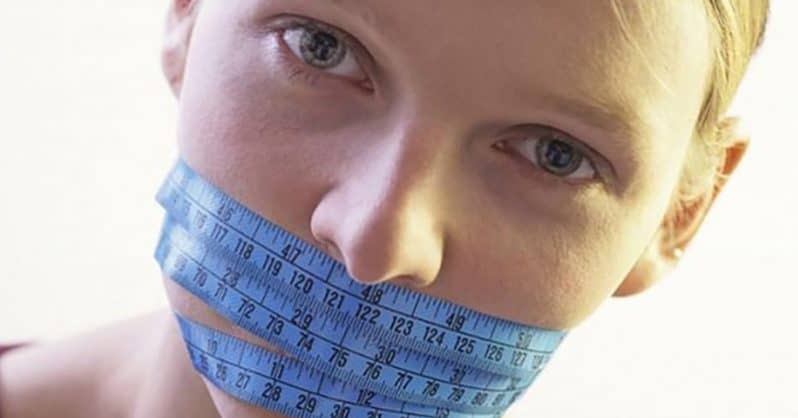 The concept of therapeutic fasting is not new, yet only recently have its profound immune boosting benefits been discovered. Fasting works because the body has the capacity to heal when the obstacles to healing are removed. I have been using fasting as a healing strategy throughout my career as a physician. In my 1995 book, Fasting and Eating For Health, I described my observations of health improvements due to fasting. Fasting promotes accelerated healing and is a valuable treatment for a variety of medical conditions. In fact, my colleagues and I have published a series of case reports that showed remission of autoimmune diseases following fasting.1

The Science-Backed Rationale for Fasting

Fasting is a powerful healing modality that has been used for many years, but only now are research studies uncovering specifically how fasting works on a cellular level. The results of these new studies are now generating more interest in fasting. During the first 24-48 hours of fasting glycogen stores (the body’s stored glucose for energy) are depleted. This sets off complex biochemical pathways in the body that aim to conserve energy while adequately fueling vital organs, and these energy conserving mechanisms may have beneficial side effects. A recent study2 suggests that fasting promotes the regenerative capacity of the immune system that could benefit cancer patients undergoing chemotherapy, and healthy individuals too.

Previous research had suggested that fasting could protect mice against toxicity from chemotherapy (without compromising the effectiveness of the chemotherapy).3,4 Also, in a series of 10 case reports of patients who had voluntarily fasted alongside some of their chemotherapy treatments, all of the patients experienced fewer and less severe side effects during fasting cycles compared to non-fasting cycles of chemotherapy.5,6

In an extensive series of experiments, a group of scientists showed that fasting decreased DNA damage and cell death in white blood cells and bone marrow cells, and reduced chemotherapy-induced mortality in mice. Most importantly, after 4-5 cycles of chemotherapy accompanied by fasting, the white blood cell (WBC) count of the fasting group returned to normal, but the control group’s WBC count remained diminished by the chemotherapy. Next, they looked at fasting without chemotherapy, and found similar results: a six-fold increase in newly generated hematopoietic stem cells (HSCs). HSCs are produced in the bone marrow to give rise to all the cells in the blood including white blood cells that modulate immune function. Fasting was able to provoke regeneration of the immune cells in healthy mice, and also returned the HSC profile of aging mice to that of younger mice.

The scientists were surprised at these dramatic results. Valter Longo, primary author of the study, summed up this research by saying “the body got rid of the parts of the system that might be damaged or old, the inefficient parts, during the fasting. Now, if you start with a system heavily damaged by chemotherapy or aging, fasting cycles can generate, literally, a new immune system.”7

Also fascinating, they found that reduced insulin-like growth factor 1 (IGF-1) signaling was a key player in the regeneration of immune cells that occurred in response to fasting. Lower levels of IGF-1 are associated with reduced risk of cancer and slower aging. Mice that were given extra IGF-1 during the fasts did not have the same increase in HSCs.

The obvious question: would this work in humans too?

Within the same publication, the scientists have begun to answer this question. A clinical trial assigned patients undergoing chemotherapy to either 24 or 72 hour fasts prior to each chemotherapy cycle. Preliminary results were similar to what was seen in mice; the 3-day fasting group saw an improvement in immune cell count and a shift toward the “younger” cellular profile.

This was done in hopes of reducing the negative effects of chemotherapy, and what they found was fascinating. Fasting began to regenerate the immune system, which happened for a couple of reasons. First, the body’s use of glucose and fat. Second, there was a reduction in white blood cells which induced a regeneration of new immune system cells:

When you starve, the system tries to save energy, and one of the things it can do to save energy is to recycle a lot of the immune cells that are not needed, especially those that may be damaged … What we started noticing in both our human work and animal work is that the white blood cell count goes down with prolonged fasting

According to Tanya Dorff, assistant professor of clinical medicine at the USC Norris Comprehensive Cancer Center and Hospital and the study’s co-author, “while chemotherapy saves lives, it causes significant collateral damage to the immune system. The results of this study suggest that fasting may mitigate some of the harmful effects of chemotherapy.”

This promising and exciting research suggests that occasional fasting could have profound immune-boosting benefits for healthy individuals and those undergoing chemotherapy. By simulating an energy shortage with a few days of fasting, we can jumpstart the immune system’s natural self-renewing capacity, exchanging old immune cells for new ones.