A 1-month-old baby was just found in a car seat with solid $5,500 cash and birth certificate on the side on an Oklahoma interstate on Monday. The baby is in state custody while authorities are investigating why the little boy was abandoned at such a place. 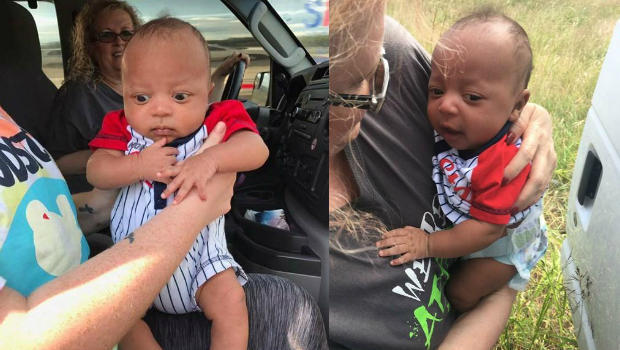 A church group coming back from an amusement park found the child about 3 meters from the shoulder of the Interstate 40. Sgt.

Police officer Gary Knight also told that they have found a Social Security card with the baby as well and they have located the child’s mother through her family connections and she has already been taken to the hospital to be evaluated.

‘We don’t know why she did what she did… but people do the strangest things sometimes’ said Knight.

‘I don’t recall seeing a case like this where a baby was just left on the shoulder of a highway. This could have had a very tragic ending’, he further stated. 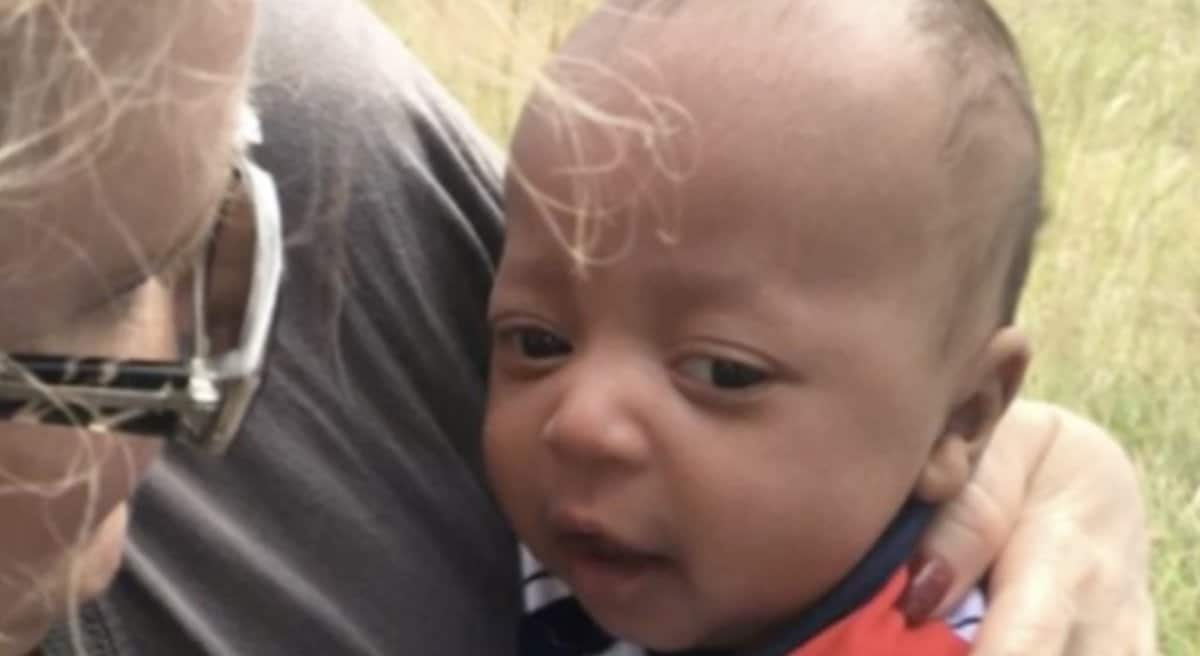 But the baby was found safely by the church members before the heat outside could affect him badly. The child had been left in that 90-degree heat for half an hour according to the emergency workers but apparently, he survived healthily because he was well taken care of before being abandoned on the highway.

Pastor of Abba’s House of Worship Center in Ada, Oklahoma, Ken Angel and his group that found the child on the highway credited the celestial powers for helping the child to be found safely.

As Angel stated to the media that:

‘I feel like God used our youth group to save someone’s life because we’re here on Earth to fulfil a redemptive purpose. God stepped in.’

He further told that about 15 members of the church group went to the amusement park in Oklahoma City and when they were travelling back to Ada, 135 miles southeast of the Oklahoma City, they found the little boy in the car seat. 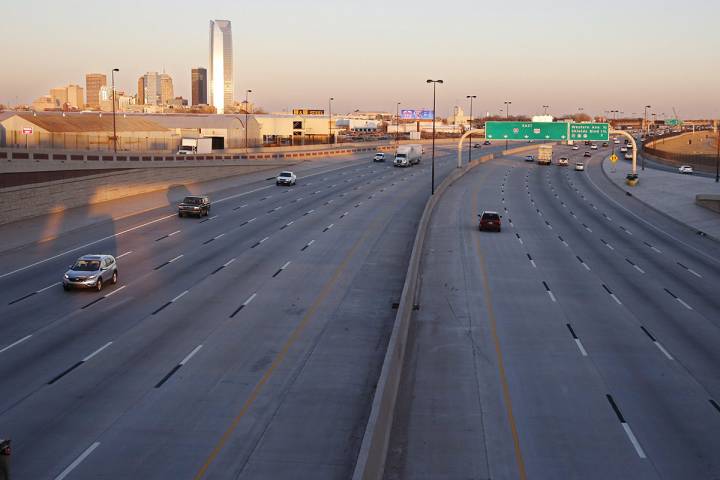 A spokesperson for the Oklahoma Department of Human Services, Sheree Powell told that she can’t release any information about the child publically. But we hope that he reunites with his mother.