As of Monday evening, the wildfires raging through California have taken the lives of 42 individuals and destroyed thousands of homes and businesses.

It has officially received major disaster declaration by President Donald Trump, but the devastation is nowhere near its end.

It is reported that the fires are only 30% contained, and as the spread continues more and more people are left at risk. 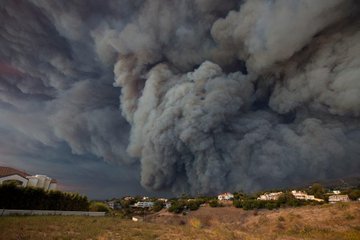 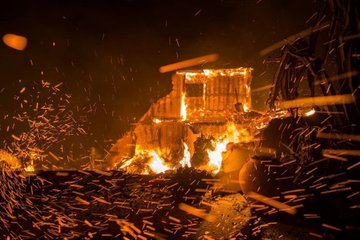 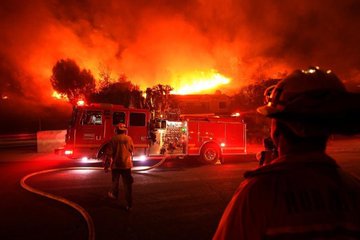 Once again the fire raze California. I want to send encourage to all the families of the people deceased and affected and also all the strength to the fire-fighting team

279 people are talking about this

But as people scramble to save their families, pets, and meaningful belongings, firefighters are doing everything in their power to control the fires, and bring this horrific event to an end.

This obviously isn’t the first time that firefighters in California have battled wildfires, and one fire crew’s old photo has once again gone viral as a reminder to everyone that they are real people, facing a really exhausting and scary circumstance.

The Kern County Fire Department shared a photo of a group of sleep deprived fire fighters taking a much deserved break while they battled the fires that swept the state last December.

The photo resurfaced and is serving as a reminder to people that these men and women who are bravely battling these scary fires are doing their best, but they are only human.

Hopefully the firefighters get the situation in California under control soon, but as they risk their lives, let’s all take a moment to thank them for all their hard work.