A highly paid football star earning his fame from NFL left every luxury and career opportunity behind to feed the needy people around him. 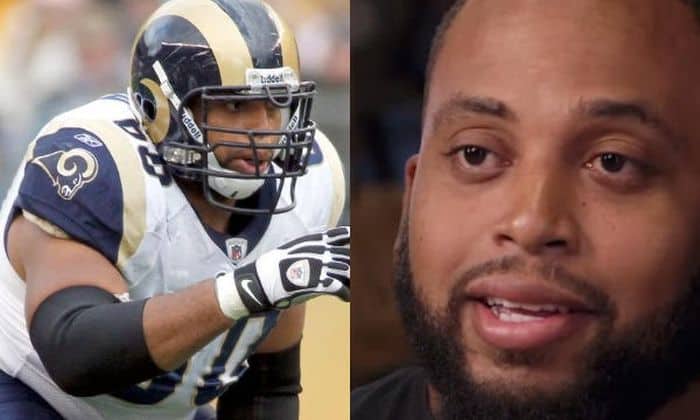 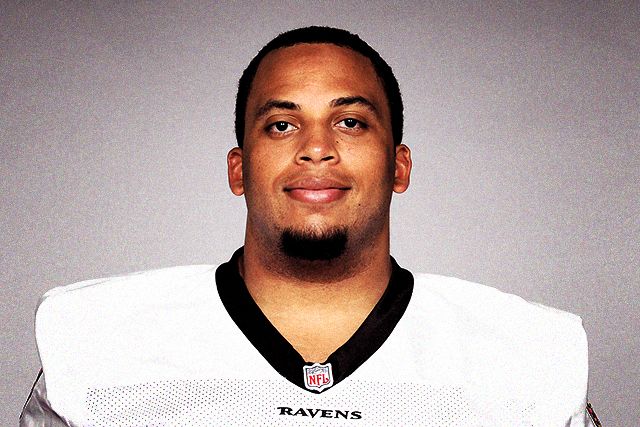 5 years later Brown earned $25 million from the same contract taking the best step towards the peaks of success. He had hundreds of thousands of opportunities at his door with multiple teams looking to sign contracts with him even the Baltimore Ravens, the one of its name. Even thinking about failure was out of the question but things turned around when he made his final decision. 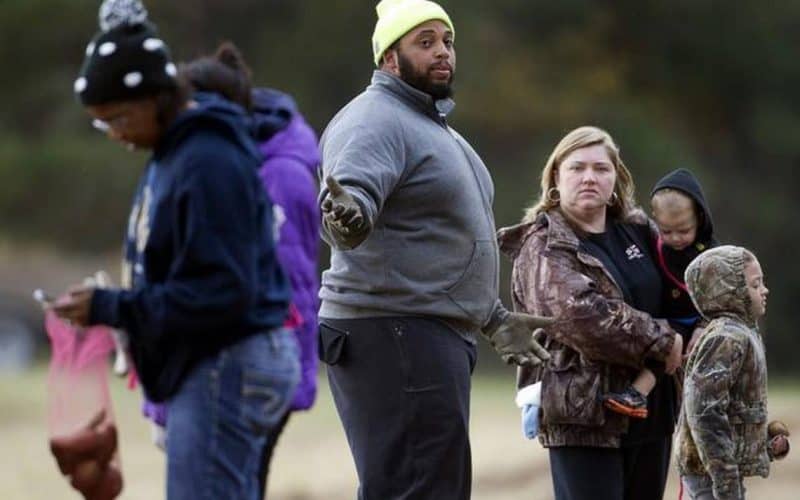 He left the sportsmanship to become a farmer in North Carolina to feed the needy for free around him.

“My agent told me, ‘You’re making the biggest mistake of your life,’ Brown told while talking to CBS. “And I looked right back at him and said, ‘No, I’m not.’” 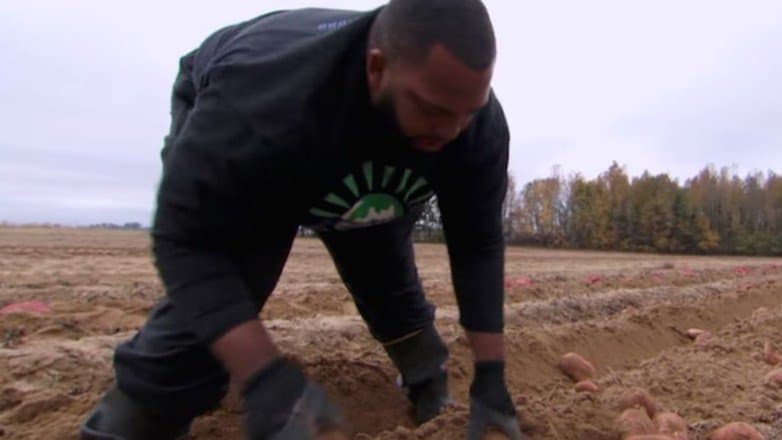 “When you see them pop out of the ground, man it’s the most beautiful thing you could ever see,” Brown explained his feelings for harvesting.

Brown is the University of North Carolina graduate but he didn’t know anything about farming and harvesting. But YouTube videos helped him run, manage and produce what he loves at his 1,000-acre land. 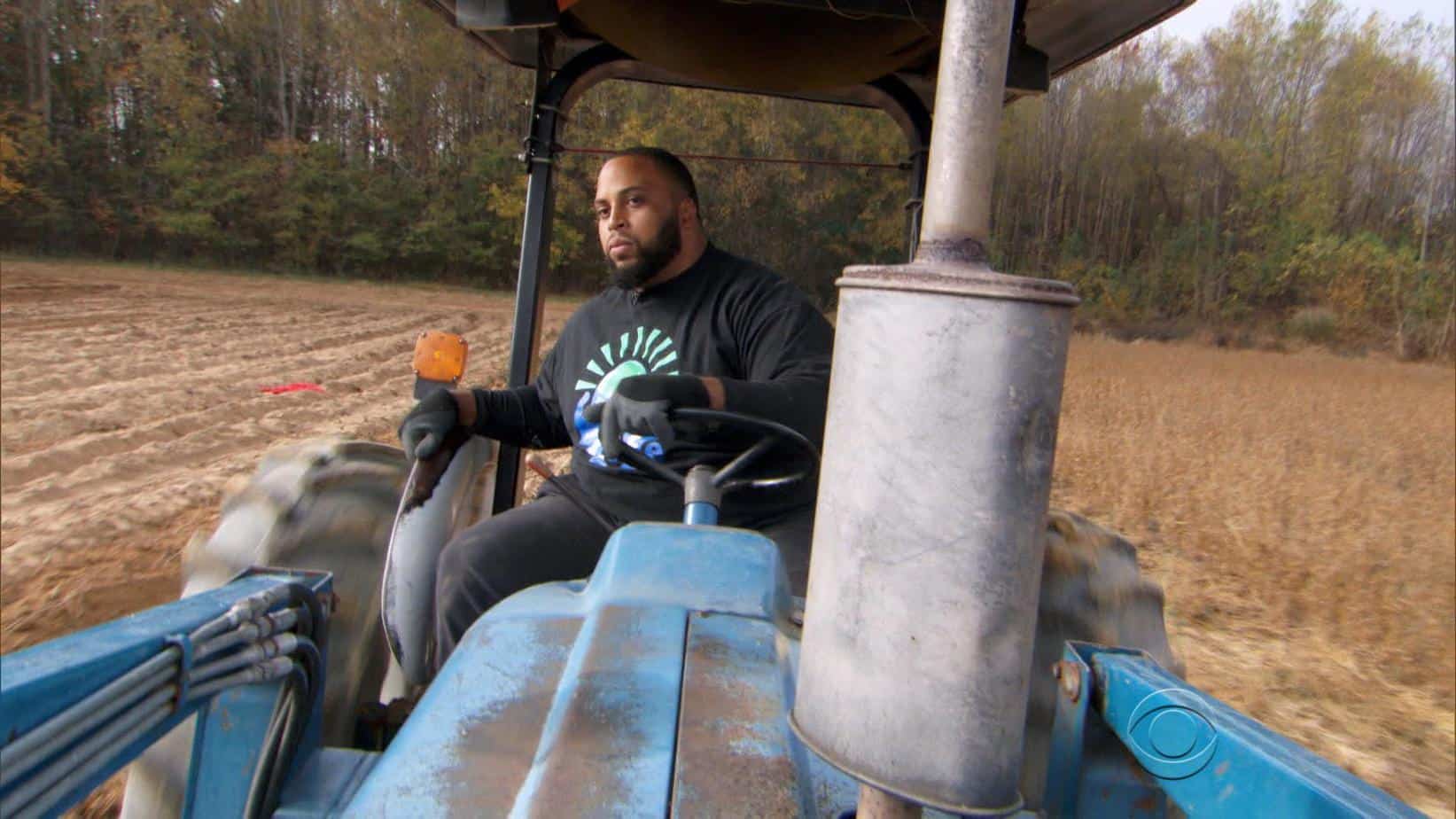 The mission of his First Fruit Farm is to donate the first products of every harvest to feed the hungry people who cannot afford their good living, Good News Network reported.

Not many people have the courage to give up on the spot-light career at that point just pursuing their dreams like farming and helping the needy people.

Let’s bow to appreciate the great effort of this selfless man.