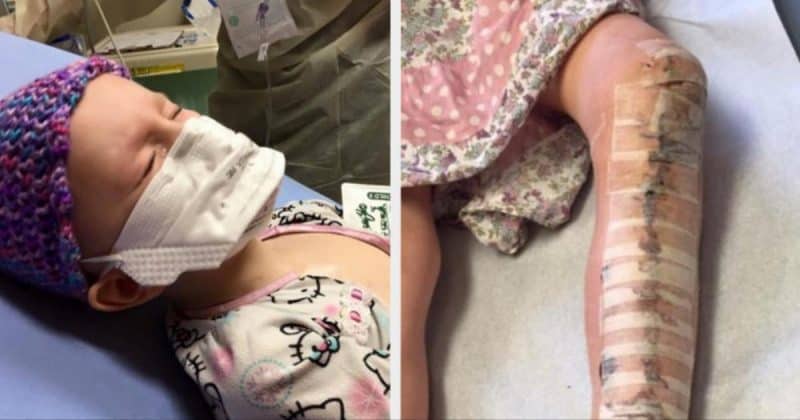 When children cry for no seemingly no reason, it can be extremely frustrating and heart-wrenching for parents.

In young children, it can be hard to know what’s wrong, but the older a child gets, the easier it is to find out what’s really going on.

But there are, of course, exceptions.

Eight-year-old Abri Bentley was a happy girl who never had any major problems in her life.

But then she started waking up in the middle of the night crying and screaming. Abri’s mom, Nikkole Bentley heard her daughter’s cry and, of course, was worried. She asked Abri what was wrong, and her daughter said that her left leg hurt.

Then one night when Abri was experiencing excruciating pain, her parents brought her to the emergency room.

The doctors tried to calm Abri and her family down and sent them home saying that it was only growing pains.

But nothing could have been further from the truth. 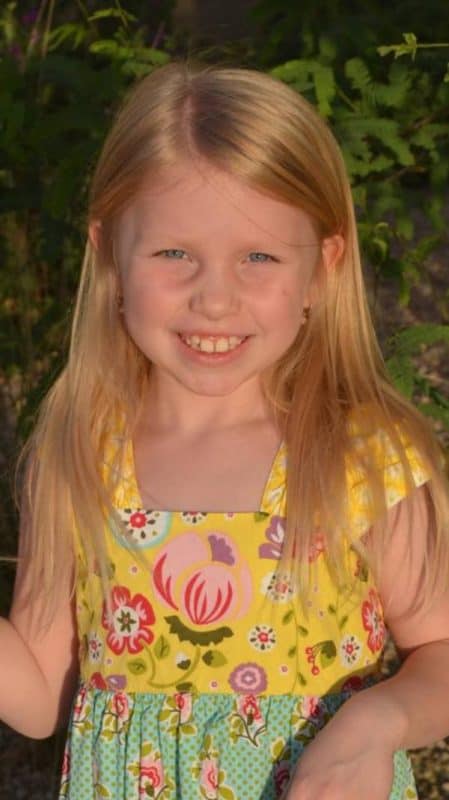 Unfortunately, 8-year-old Abri’s pain came back. And it kept getting worse.

The desperate family eventually turned to a doctor at their local children’s hospital in Phoenix, Arizona.

“He did a biopsy, sent it off, and 24 hours later, we had a diagnosis,” Abri’s mom, Nikkole Bentley, told ABC Arizona. 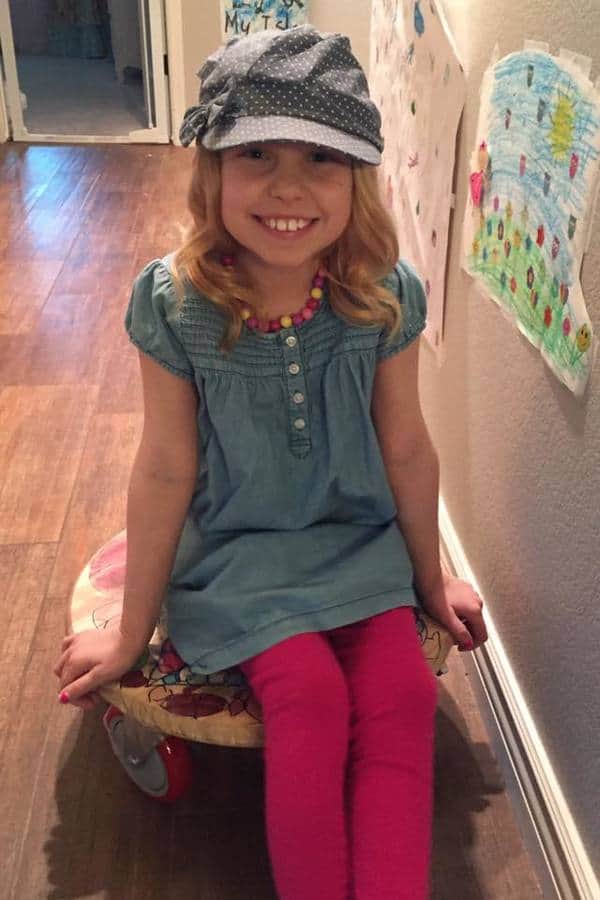 It turned out that Abri had Ewing’s sarcoma, a rare, malignant type of tumor found in bone and soft tissue.

The tumors most often occur the pelvis, the thigh bone, the humerus (the bone that runs from the shoulder to the elbow), the ribs, and the collar bone.

There was no time to lose, so Abri’s doctors immediately started chemotherapy. 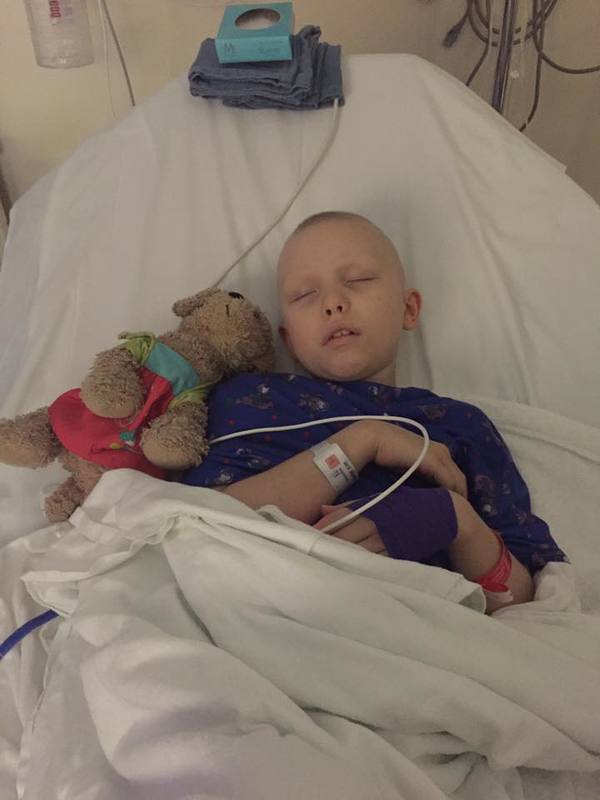 Although this kind of tumor is usually quite malignant, chemotherapy and radiotherapy can reduce the chance of death to about 30 percent.

In total, Abri was forced to get 17 rounds of cancer treatments. 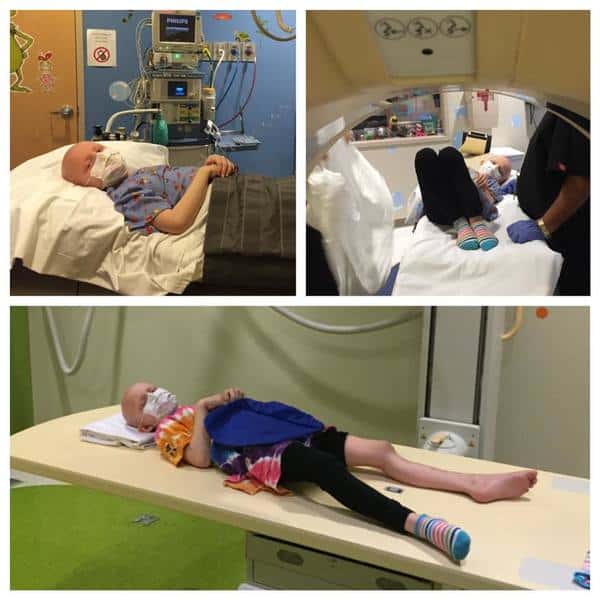 In December 2015, the doctors were forced to remove Abris’s entire shin.

Surgeons replaced the injured leg with arm bone from an adult donor. 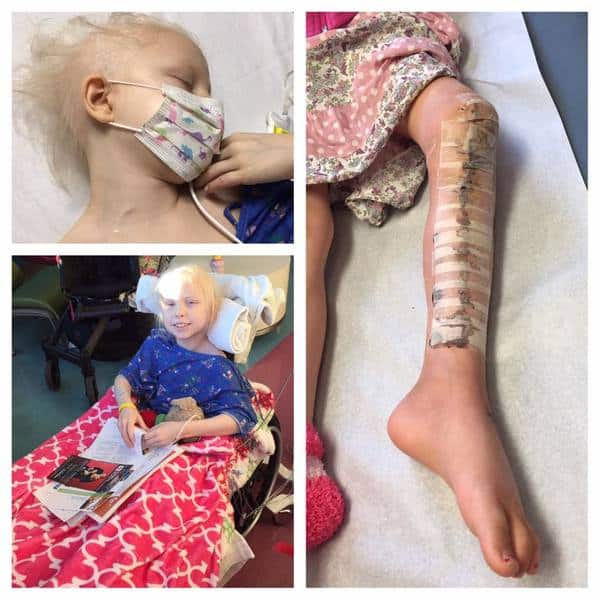 Despite everything, there was one person who always kept her cool: Abri herself.

She never lost her cheerful attitude, something that helped her family cope during this tough period.

A sign that Abri refused to let the disease get her down? She started calling her left leg an “arg”