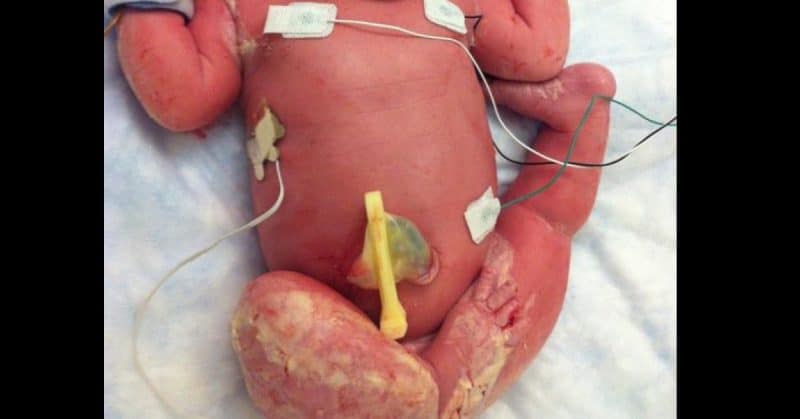 The first child is usually the most difficult to raise, especially for young parents. Chelsea and Curtis Lush from California were looking forward to the arrival of their first daughter, but ultrasounds revealed that something was wrong from the start. That’s how they knew they had the most difficult challenge of their lives ahead them. 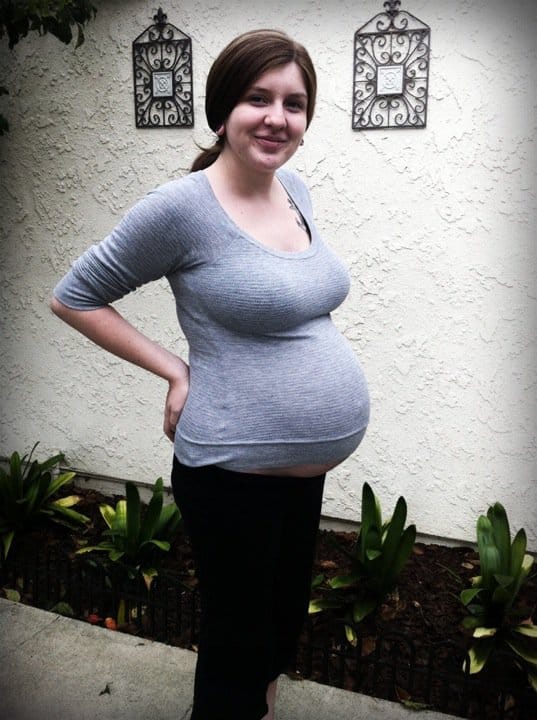 By the fifth month of pregnancy, doctors discovered that when they pressed on Chelsea’s belly, her baby’s bones warped under the pressure and broke inside the uterus. In addition, the development of her legs was six weeks behind schedule.