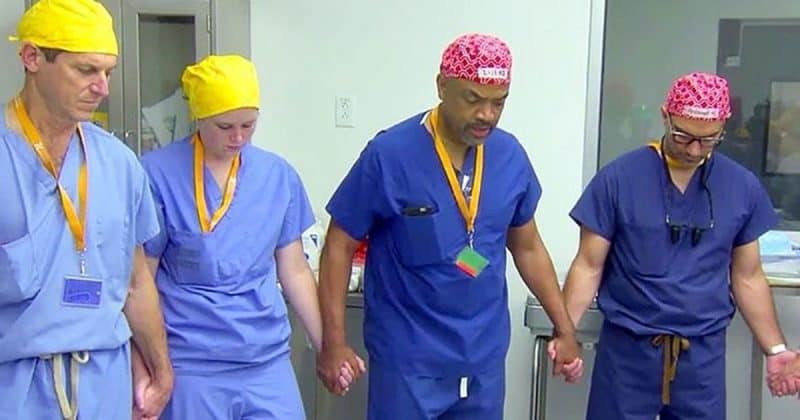 These doctors have just made medical history in Haiti by performing a surgery that had never previously been done before.

Six-month-old Haitian twins Marian and Michelle Bernard were born joined at the abdomen and share a liver. For each of them to lead a normal, healthy life in the future, only one thing could be done. They needed surgery to separate them. However, this had never previously been done before in the country of Haiti.

But Dr. Henri Ford, originally from Haiti, lead a team of doctors to separate the conjoined twins. The operation was very risky, with death as a very possible side effect, but everyone was able to rejoice and celebrate when the twins were released home two weeks after the surgery. They were able to finally lead lives as healthy individuals.

Dr. Henri Ford left Haiti back in 1972 in order to pursue higher education in the United States. He was an Ivy-league graduate who eventually became the head surgeon at the Children