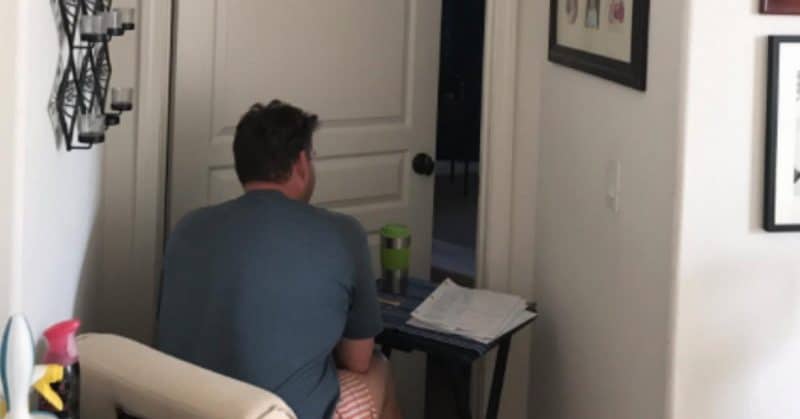 Jon Newman promised his wife that he would stand by her in sickness and in health, and when his wife was diagnosed with thyroid cancer last October, this vow became more important than ever. After receiving radiation therapy, Marci’s immune system was so weakened that she had to be kept in complete isolation. But this didn’t stop Jon from staying as close to her side as possible: 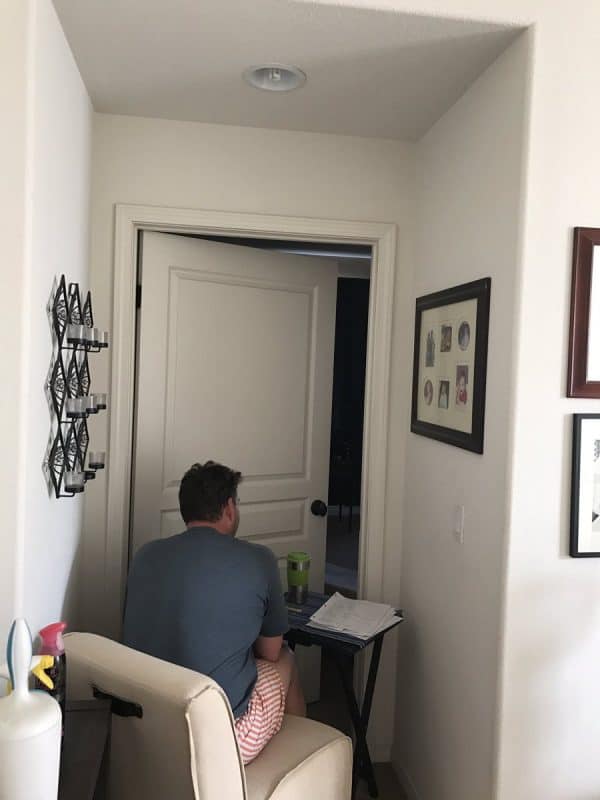 Their 17-year-old daughter Mackenna captured the moment and posted a photo on Twitter.