Parents all have their own method of disciplining their children. A judge in Texas sentenced a father for forcing his daughter, 16, into becoming a prostitute. Yes, Scott Rodney Robinson, 46, was punishing his daughter for being sexually active by making her become a prostitute. That was her punishment. Crazy, right? 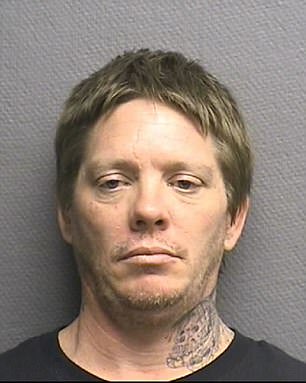 Robinson was charged with a first-degree felony (aggravated compelling of prostitution). He pleaded guilty. Robinson decided that since his daughter wanted to have sex, she should have it (over and over).

They teenager had been having sex with some boys. Robinson made her

Tags:Dad Gets 30 Years In Prison For Giving His Daughter This Punishment, Texas father gets 30 years for forcing teen daughter into prostitution ...